This was an exciting week for us as PopSugarUK was unleashed on the world! We wanted to know your thoughts about the Brit Awards in our polls and we kept our eye on England's capital city as lots of celebrities turned up to London Fashion Week. Were you paying attention to everything else that was going on? 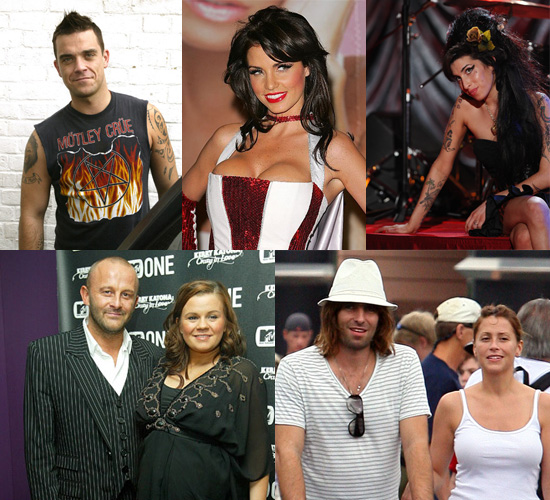 How many awards did Amy Winehouse win at the Grammys?

Who was spotted wearing heart-shaped sunglasses at the PPQ show?

Which pop star is going to play himself in new Channel 4 show Plus One?

It was Robbie Williams' birthday on Wednesday — how old is he now?

Who was named Woman Of The Year at the Elle Style Awards?

Jordan dressed as a superhero to promote which new product?

What was interesting about the venue for Nicole Appleton and Liam Gallagher's wedding?

R.E.M, Rage Against The Machine, Kings Of Leon, Kaiser Chiefs and The Verve will be headlining which festival?