This week started with all the excitement of the Golden Globe Awards and continued to delight with the return of favourite TV shows and a couple of births. Were you paying attention to everything that went down? Take my weekly quiz to find out! 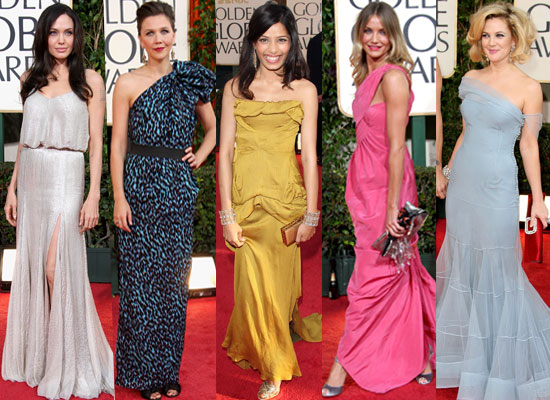 Who was the first celebrity voted off Dancing on Ice?

How many Golden Globe Awards did Slumdog Millionaire win?

Who was named BBC Three's Most Annoying Celebrity of 2008?

What did Charlotte Church and Gavin Henson name their son?

Which character came back from the dead on 24 Day 7?

Who said: "It’s really nice to sit up at night and read a book, or knit – I love knitting!"?

What did Gary Barlow name his daughter?

What did Verne Troyer dress up as on Celebrity Big Brother?

Who turned 35 on Friday?

Which Gossip Girl character is getting a spinoff show?