My week kicked off with all the fun of T in the Park, where Amy Winehouse and Kelly Jones both performed, and then I was excited to introduce you to the newest member of the Sugar family ShopStyle UK! I also launched another fab giveaway, but were you paying attention to all the celebrity comings and goings? Take the quiz to find out! 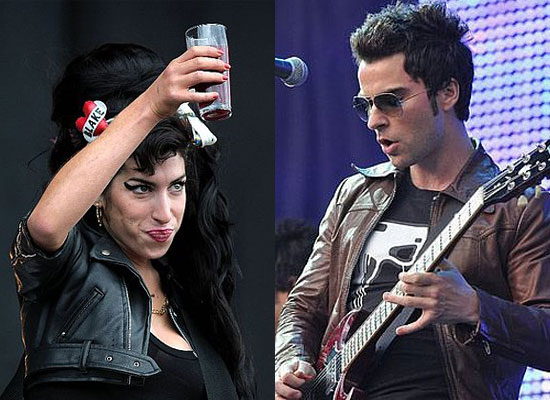 How did Pete Doherty's gig at the Royal Albert Hall end?

Who said: "You may mock but I think I have found the one" this week?

Who enjoyed the Bastille Day fireworks in Paris?

Who said: "I just make the best out of what I have. I'm not out-of-the-ordinary-looking at all"?

From which band did Lily Allen say she'd ripped off the chorus of her new song?

Who did we spot at a petrol station without her wedding ring this week?

And who did we spot wearing an engagement ring outside the Ivy this week?

What is the name of the perfume Kerry Katona launched this week?