It's time for my weekly quiz again, so you can find out how much attention you paid to the celebrity world this week! From Sherlock Holmes filming to Kate Moss' busy week, our favourite stars have been out and about and making news. Take my quiz to test your knowledge of the week. Good luck! 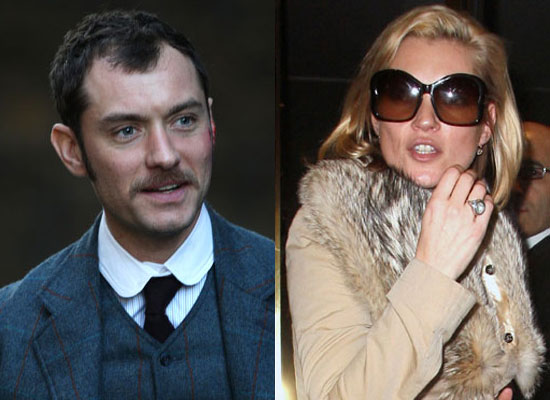 Which song did Alexandra sing with Beyonce on The X Factor final?

Who said: "I think I am the first person in the media who has ever called Russell Brand an angel"?

Who said: "There's a difference between loving each other and being in love"?

What is the name of the film Mighty Boosh's Noel Fielding and Julian Barratt are working on?

Which series was crowned PopUK's Favourite Reality Show of 2008?

Who did Coldplay's Chris Martin call "phenomenal" this week?

Whose version of "Hallelujah" is NOT being released this Christmas?

What did Jordan pose with at the launch of her new nightwear range?

Who got in trouble for her cover of Britney's "Womanizer"?

What does Sean from Same Difference want for Christmas?