We had a super exciting week here at PopSugar UK, what with the Elle party for the London screening of The Edge Of Love. There were lots of other film premieres this week too, with the stars of Hancock and The Chronicles of Narnia: Prince Caspian walking the carpet in London. Were you paying attention to everything else that went down? Take our quiz to find out! 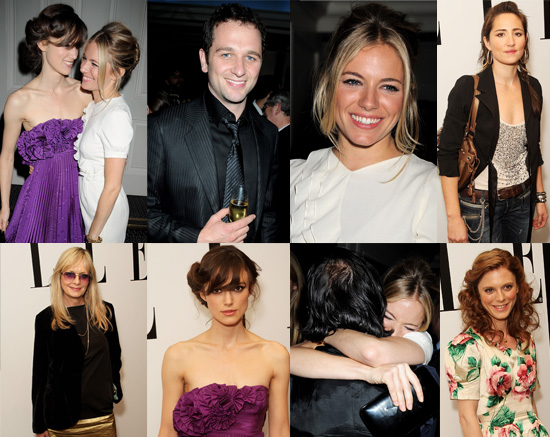 Who missed out on the Isle of Wight Festival because he was in rehab?

Which singer was hospitalized after fainting this week?

Who won Song of the Year at the Mojo Honours List 2008 ceremony?

Alex was ejected from the Big Brother house — who would she have been up against in the planned eviction?

What did David Beckham unveil in San Francisco this week?

Who got up close and personal at a UK film premiere this week?

Who had tea with the Queen at Ladies Day at Royal Ascot?

Who wore a hat to the world premiere of The Edge of Love in Edinburgh?

What does a committee want David Walliams to become an ambassador for?

What was Naomi Campbell sentenced to after her guilty plea for the Heathrow Airport incident?