It's Saturday, so that can only mean one thing: quiz time! We've enjoyed seeing lots of celebs like Gwyneth Paltrow in town for the London Film Festival, and have been offering you the chance to win a year of films or a pair of tickets to a special screening of Colin Firth's film Easy Virtue. Enter while you still can! There were lots of other happenings this week, so take our quiz to see how well you remember it all. 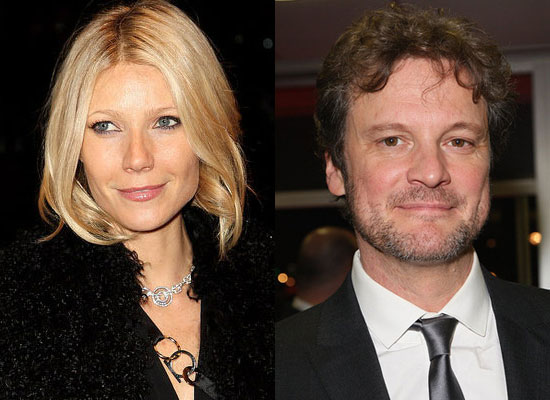 Which act was voted off The X Factor last weekend?

Which member of Girls Aloud is reportedly buying a hotel for £1million?

Who said: "I’m overwhelmed by being recognized... I get really tense"?

Who said this about Madonna: "I'm supporting her in all the ways that I can. I'm just there for her. I speak to her a lot"?

Which actor is NOT starring in BBC One's new adaptation of Little Dorrit?

Who launched a new cookalong series on Channel 4 on Friday?