This week started with all the excitement of British wins at the SAG Awards. Find out if you were paying attention to everything else that went down by taking my quiz! 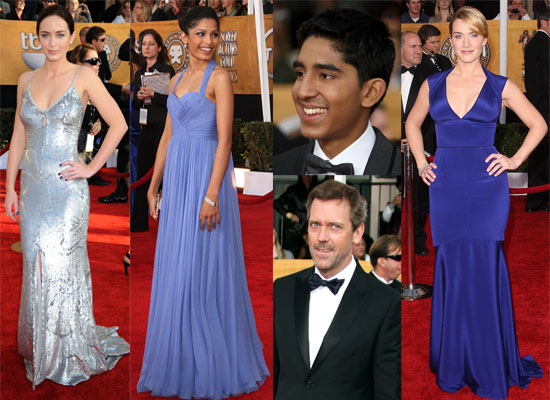 Who was the third celeb to be voted off Dancing on Ice last Sunday?

Who did Lily Allen say she fancied?

Who said: "If I’m to find any true happiness I have to devote myself to something bigger than my own ego"?

What did Lady GaGa call Paris Hilton at the Nokia party?

Geri Halliwell announced her engagement this week. What is her fiancé's name?

Which talent show judge is rumoured to be facing the axe?

Who partied with Lily Allen after her gig at Koko?