We've had a really exciting week at Sugar UK HQ, what with meeting the stars of Mamma Mia! and the one and only Rainn Wilson. We also told you what we're looking forward to this month in our July Must Haves and launched a fab Wimbledon themed Wii giveaway. Lots of other things happened, but were to paying attention to everything that went down? Take our quiz to find out! 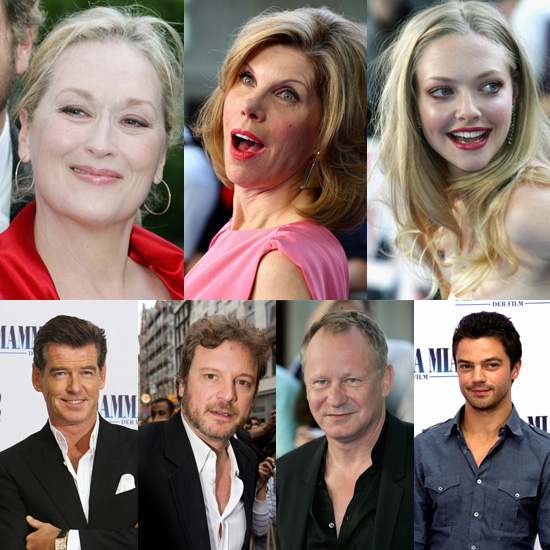 Who lashed out at fans at Glastonbury last weekend?

Which couple wore wigs and sunnies at Glastonbury?

Which member of Girls Aloud turned 25 on Monday?

Who said: "I want to know that I wake up every morning with him because I want to, not because a piece of paper says so"?

Who has replaced Angelina Jolie as the new face of Shiseido?

Who said this about Angelina: "we both reached for the same bottle of Rioja. I didn't say anything, but there was a definite sexual chemistry bubbling under the surface"?

Who was appointed OBE on Thursday?

Who did we spot with Jodie Harsh at the O2 Wireless Festival?

Who did Russell Brand pose with at the Silver Clef Awards on Friday?