That's it! The final episode of Skins with this cast is over, and it's going to be a brand new set of kids next year. After last week's shocking conclusion, this week tied up loose ends and I hoped there would be some comeuppance for a certain person... but all the spoilers lie under the cut in my recap, so check that out and let me know what you thought of the last episode! 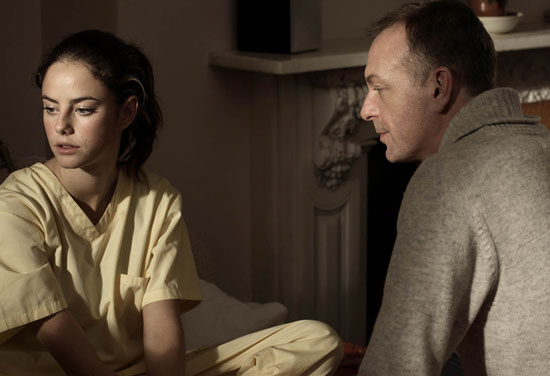 Spoilers and a recap lie beneath, as well as a bonus video of some of the cast talking about their experience on the show. Ready? Just read more!

I think we all know that Cook's going to avenge Freddie's death, he totally became the hero there. So, that's the end of that cast! I'd love to hear what you think's going to happen to the characters in the comments, as well as hear your thoughts about the series finale.

The cast discuss the series: