Oh Pushing Daisies, I love you already, you didn't need to bring in Joel McHale (lovely host of the E!'s The Soup) to make me love you even more!! And puppies! Love it. Here's some of my thoughts: 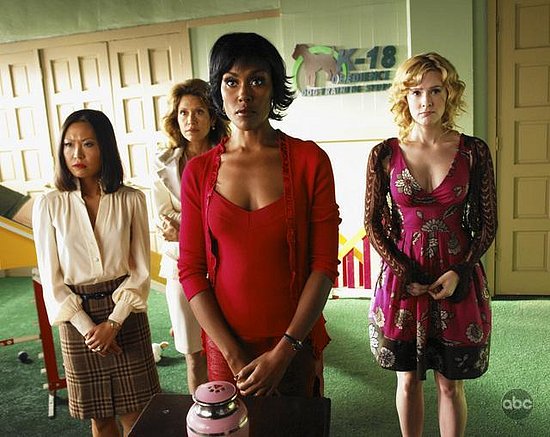 To read more of my thoughts and to leave your own, just read more

I'm starting to think this show is baked with mood-enhancers as I'm always smiling by the time the credits roll. What did you think of the episode? I can't wait to hear your thoughts!