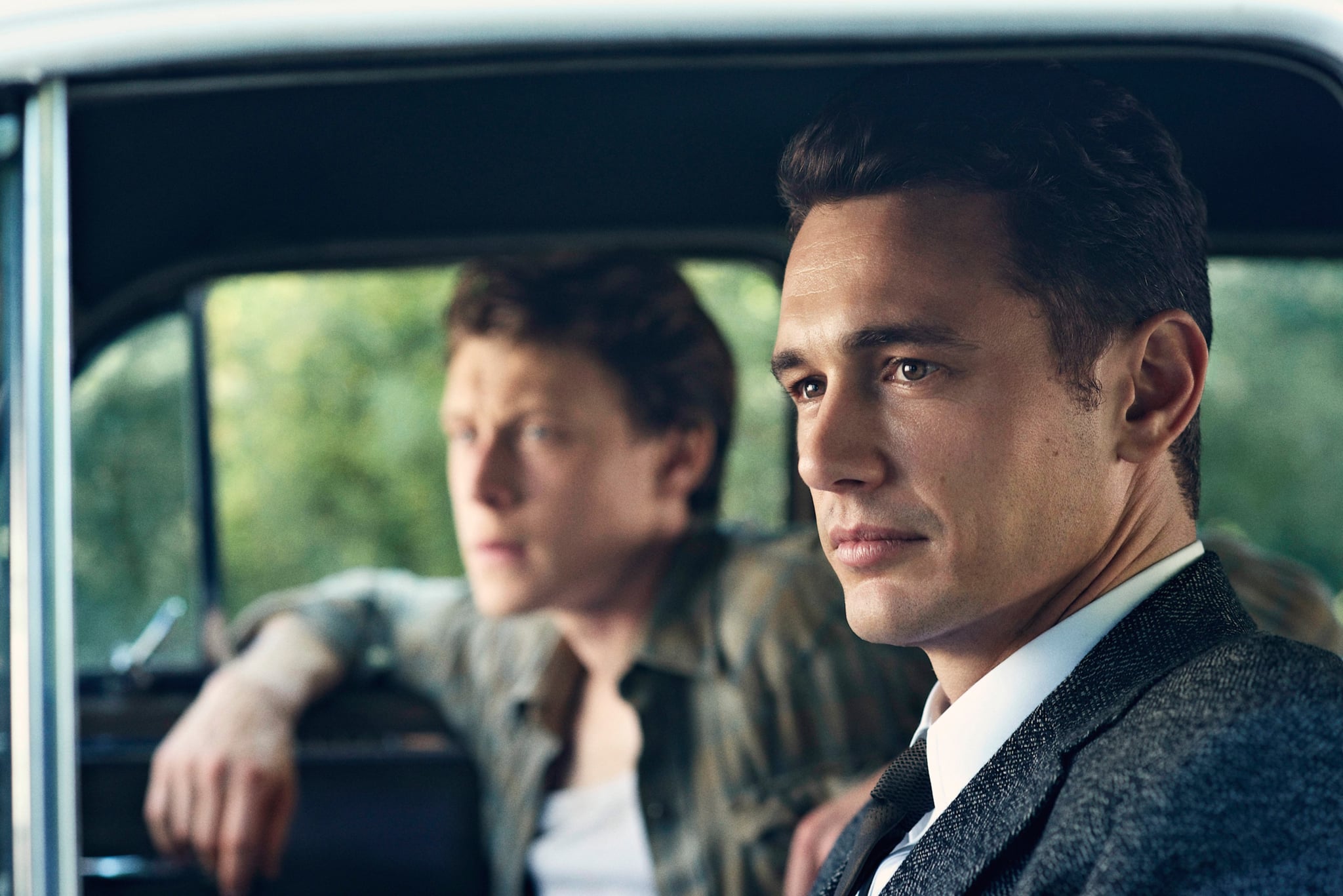 Whether you've been a lifelong Stephen King fan or you're just now getting around to checking out some of his timeless (and usually terrifying) novels, you have to admit that the man is a genius. Not only does he tell insane stories, he also always weaves a few astute observations about human nature into his books. I'm not surprised that people tend to highlight certain passages of his, but I am surprised by which ones people have highlighted the most.

According to Kindle's data, the most popular quotes in all of his books are below, and five out of 10 are from King's 2011 time-travel thriller, 11/22/62. Classics like Carrie and It didn't even make the list, but there at least a couple from The Shining in there.