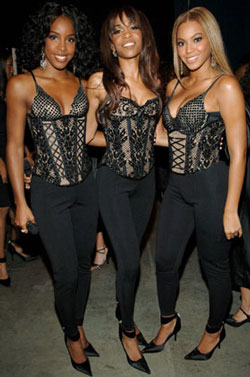 The Glastonbury Music Festival is going down in the UK this weekend with an all-star list of performers that includes Coldplay, U2, and Beyoncé Knowles. Beyoncé warmed up with a few shows full of songs from her new album, 4, last week, though the next few days may bring a blast from the past. Kelly Rowland and Michelle Williams may join Beyoncé for a Destiny's Child reunion during Beyoncé's set on Sunday night! It's been over five years since the group split up, but the girls are apparently still friendly. Beyoncé is a sure thing at Glastonbury, but tell us — would you be excited about a Destiny's Child reunion? 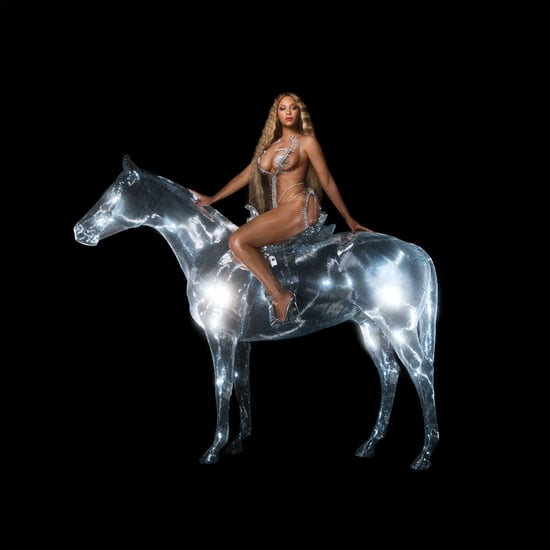