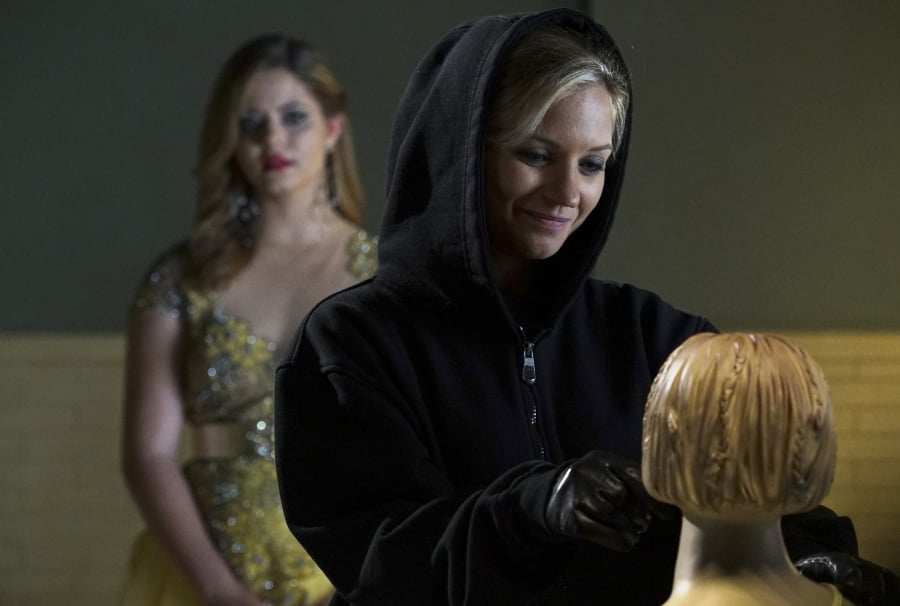 After years of theorising about the identity of "A" on Pretty Little Liars, we finally have our answer. Throughout the Summer, we came to realise that "A" goes by the name Charles DiLaurentis, but in this week's Summer finale, we learned Charles DiLaurentis is CeCe Drake. That's right: after a misunderstanding, Charles was admitted to Radley Sanitarium as a child. As the years went on, he began to identify as female and went by Charlotte. When she got older, Charlotte snuck out of Radley to interact with her siblings (unbeknownst to them), and she thus assumed her identity as CeCe Drake.

The reveal made for a crazy piece of TV history, and not only because CeCe wasn't ever a top suspect. The fact that CeCe is transgender made for an interesting twist — one that's surprising to see on ABC Family, to say the least — but it also falls in line with the recent inclusion of transgender characters on shows like Glee and Transparent. Plus, as we see more of Caitlyn Jenner, the transgender community continues to become more and more mainstream. So, time to sound off: did you see the "A" reveal coming?!