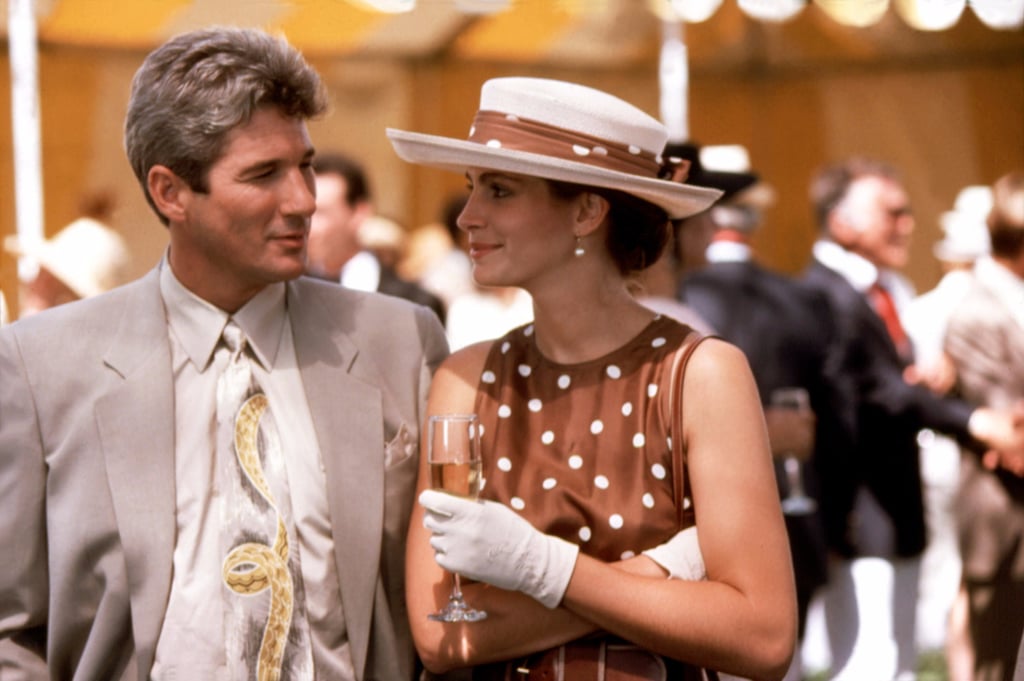 A Pretty Woman Musical Is Happening — Meet the Actors Playing Vivian and Edward!

Over two decades since its release, Pretty Woman is finally getting a musical adaptation! Although news about the musical hit earlier this year, additional details are just starting to roll out. The musical is set to premiere in Chicago on March 13, 2018, and it will head to Broadway later that Autumn. Now, the two leads have also been announced. Starring as Vivian Ward is Samantha Barks, and Edward Lewis will be portrayed by Steve Kazee. The musical will be directed by Jerry Mitchell, who previously worked on the Legally Blonde stage adaptation and Kinky Boots. Grammy winner Bryan Adams will provide the music and lyrics.

In a press statement, Mitchell said he worked closely with Garry Marshall, the film's director, before his passing in 2016. "I got to work with Garry for over a year on this musical adaptation and experienced firsthand his sense of humour, his joy, his uplifting attitude in life, and mostly his love for these characters," he said. "I want that to infuse what I am doing with Pretty Woman: The Musical as he is the true heart of this story." Ahead, learn more about the cast for this exciting adaptation.

British Celebrities
The Trailer For the BBC's New Drama Ridley Road Is Here, and It Looks Incredible
by Lucy Wigley 1 week ago