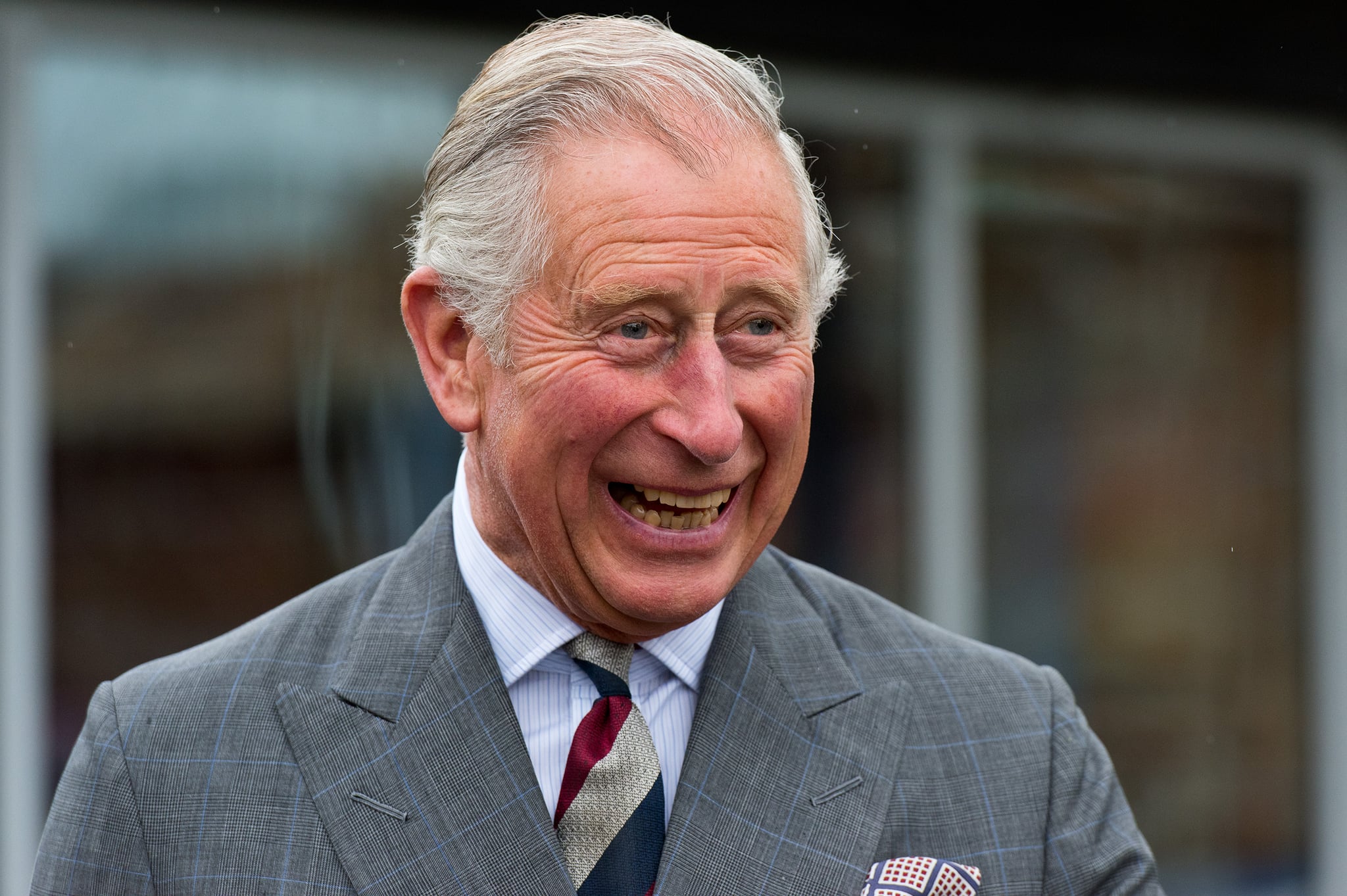 From one prince to another! Just one day after the Duchess of Cambridge gave birth and the world welcomed a new baby prince, 69-year-old grandfather Prince Charles released a sweet statement. "We are both so pleased at the news," the Prince of Wales shared from himself and wife Camilla, the Duchess of Cornwall. "It is a great joy to have another grandchild, the only trouble is I don't know how I am going to keep up with them."

The Prince of Wales has released a statement following the birth of The Duke and Duchess of Cambridge’s third child.
HRH said: “We are both so pleased at the news. It is a great joy to have another grandchild, the only trouble is I don’t know how I am going to keep up with them.” pic.twitter.com/fZmsd72yeX

— The Prince of Wales and The Duchess of Cornwall (@ClarenceHouse) April 24, 2018

With three adorable grandchildren — Prince George, Princess Charlotte, and the new royal baby — Prince Charles kindly gushed over his newest addition. It's currently unknown what Kate and Prince William have named the new prince, but we have a feeling Charles may have some suggestions. It's believed that when Princess Diana gave birth to William and Harry, Charles wanted to name their sons Albert and Arthur, but the late Princess Di recalled that the names were "too old," as published in the 1992 book Diana: Her Story.

Kate and the baby returned home to Kensington Palace less than 10 hours after giving birth to reunite with excited older siblings George and Charlotte. We can't wait to see more photos as the royal family expands!