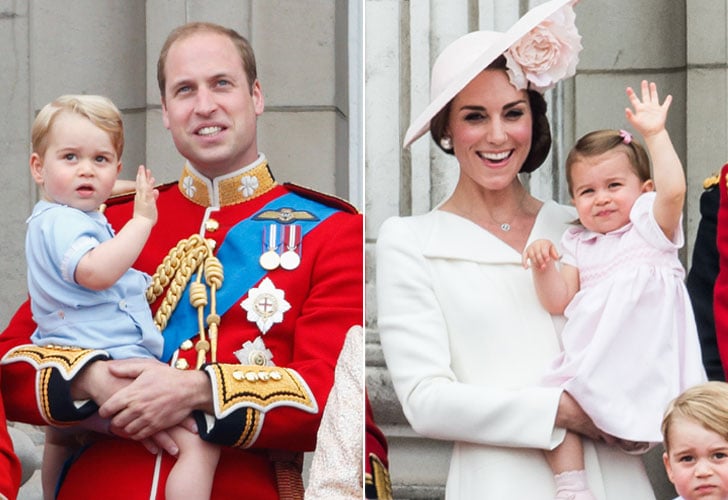 It looks like Princess Charlotte is taking after her older brother, Prince George, quite a bit. Just like the royal siblings's adorably similar hospital debuts, Charlotte made her Buckingham Palace balcony debut at the Trooping the Colour parade in London, where she channelled all of the funny facial expressions that Prince George is known for. Between their gracious waves to the crowd and the way they both had their parents stifling a few giggles, there's no question that George has rubbed off on his "feisty" sister. 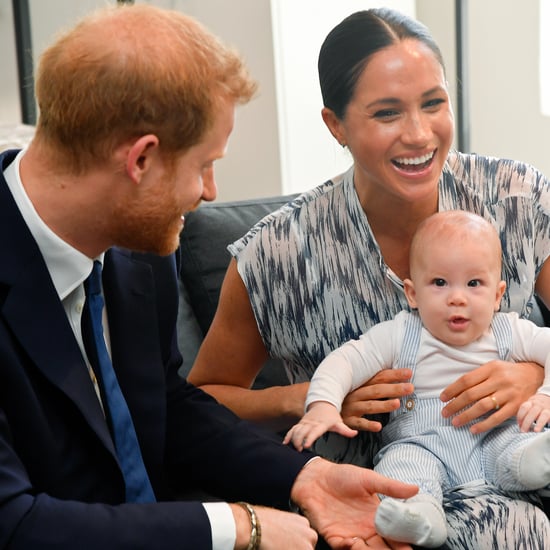