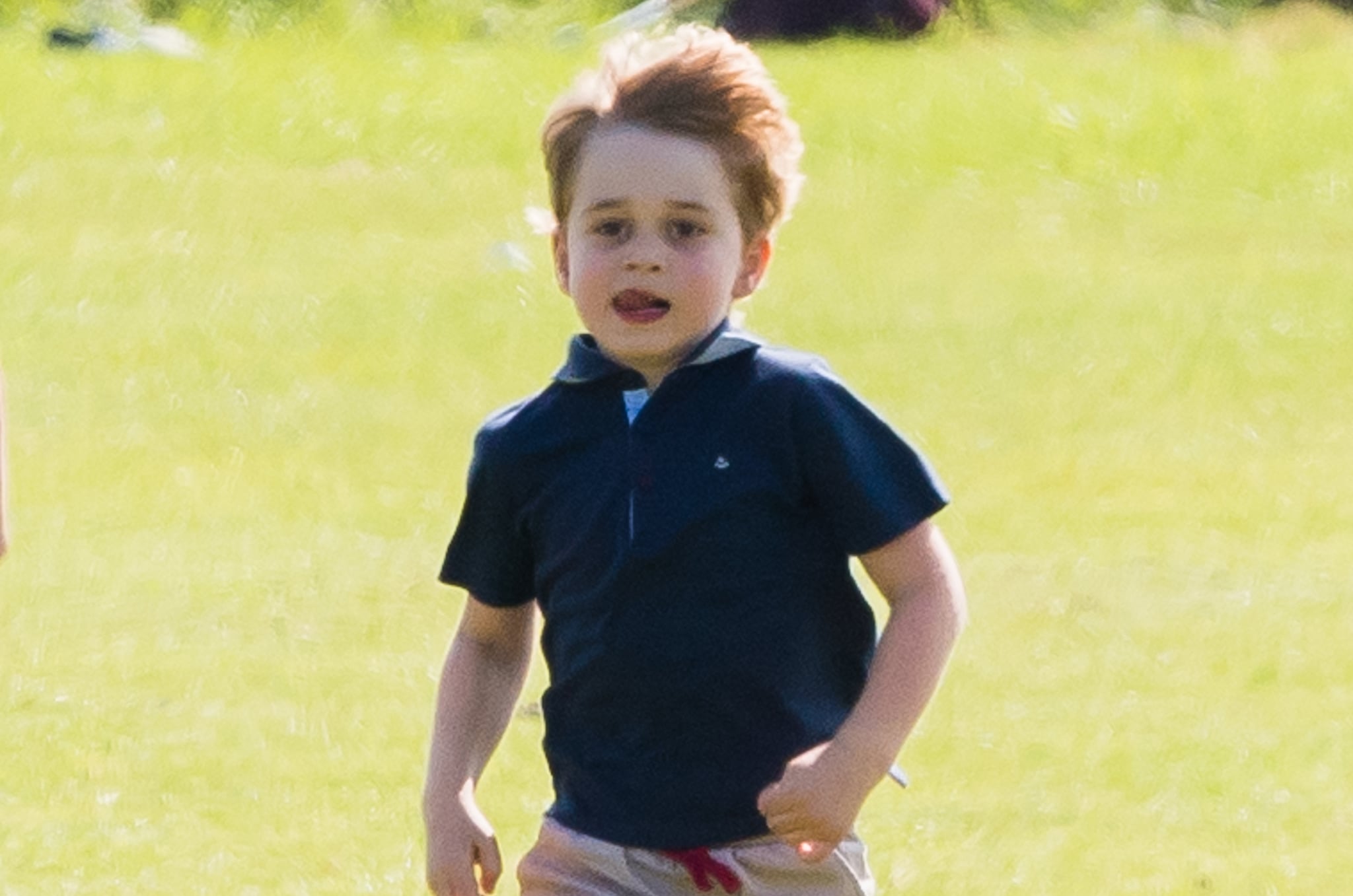 Prince George doesn't turn five until July 22, but he's already received a special birthday gift: a new Royal Mint coin. Over the weekend, the Royal Mint debuted the commemorative coin, which is "a new interpretation of his namesake" and features St. George (the patron saint of England) and the dragon. The story of St. George and the dragon symbolizes courage and the triumph of good over evil, and the coin, which is a part of an annual set called The Progress of a Prince, is valued at £5 (about $6.50).

Of course, this isn't George's first commemorative coin. For his second birthday in 2015, the Royal Mint released a limited-edition sterling silver coin that also had an image of St. George and the dragon. The new coin is available for purchase now on the Royal Mint website for £82.50 ($107.77). Happy early birthday, George!

Related:
33 Unimpressed Prince George Faces That Will Crack You Up

It’s almost time to break out the cake and candles for HRH Prince George of Cambridge’s Fifth birthday! The young prince inspires a new interpretation of his namesake, St George and the dragon on a UK £5 #coin - find out more: https://t.co/UQk527gohI #SundayBlogShare pic.twitter.com/VGrtvMDREV