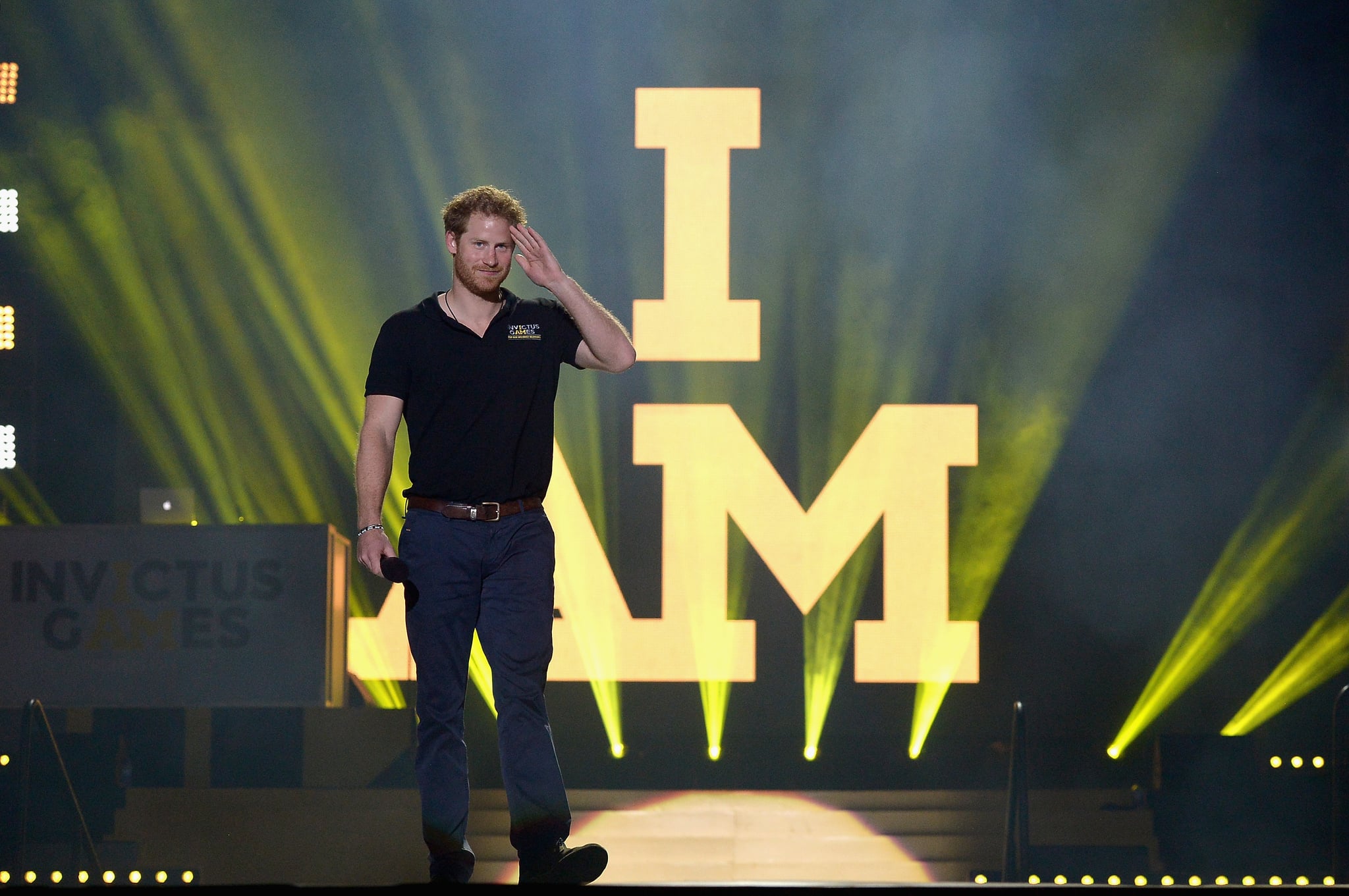 Prince Harry's Invictus Games have been pushed back from May to 2021 due to coronavirus concerns. On Friday, the Duke of Sussex announced the news in a Twitter video with a special message for the competitors. "This was an incredibly difficult decision for all of us to have to make," he said in the clip. "I know how disappointed you must all be. This is a focus that so many of you need. I would encourage you to maintain that focus as best as you can. The good thing is you have an extra 12 or so months to be even fitter to get even fitter than you already are . . . Please look after yourselves. Please look after your families. Please look out for one another." The games were originally set to take place in The Hague, Netherlands.

The @WeAreInvictus patron, the #DukeofSussex, has released a video message to the #InvictusGames competitors recognising their disappointment at the news, but that it's the best outcome for their safety and recovery. #CoronavirusUpdate #IG2020 #COVID19 pic.twitter.com/SLbT7QOl7D

The Invictus Games are one of Prince Harry's biggest passion projects: a worldwide event for wounded, injured, and sick servicemen and women, which uses the power of sport to bring people together. Harry set up the games in 2013, and over the past few years, events have taken place in London, Orlando, and Toronto. As well as being one of his most high-profile jobs, the Games are also important to the timeline of Harry's romance with Meghan Markle.

It was at the Toronto games in 2017 that Harry famously made his first official appearance with Meghan, having allegedly met her at the launch event the previous year. During their engagement, the couple made numerous appearances at Invictus Games-related events, including the UK trials for the 2018 games and a reception for the host country, Australia.

After the Invictus Games were announced to take place in the Netherlands in 2018, Harry was previously quoted as saying, "I am delighted to announce that The Hague is taking up the challenge of hosting the 5th #InvictusGames. The city will soon become the motivation for hundreds of servicemen and women using the Games to inspire their recovery from physical and mental injuries." He went on to explain the decision, saying: "The Netherlands has supported the Games from the very beginning, and I know that everyone there will fully get behind and support the soldiers & veterans who have served their countries so bravely."

The next chapter of the #InvictusGames story will continue in The Hague in 2020! 🇳🇱 pic.twitter.com/iqKRt7DWnT

— The Duke and Duchess of Cambridge (@KensingtonRoyal) June 4, 2018