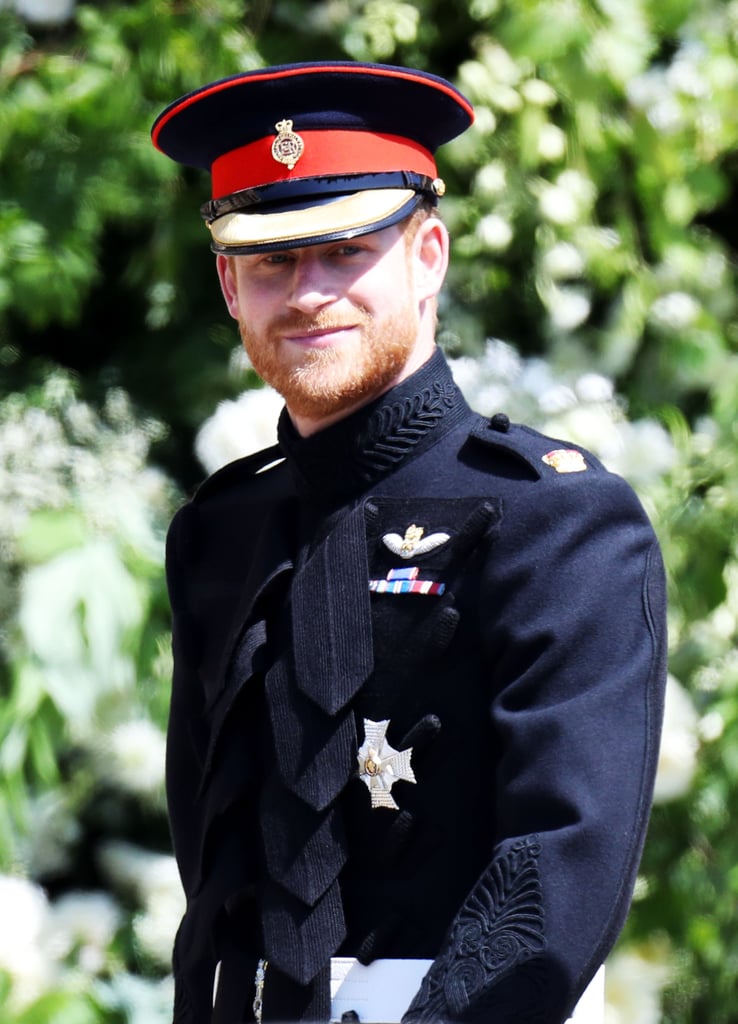 You would have thought that being a royal would have been enough for Prince Harry, but apparently it wasn't, because he had to go on and have a better year than all of us. Of course, we're only kidding, but in all seriousness, Harry is having one hell of a year. Between living out a fairy tale with Meghan Markle and all of his philanthropic efforts, Harry truly seems the happiest he's ever been. Oh, and let's not forget that he's also getting ready to become a dad! If only Princess Diana could see her "Ginger" now.

Related:
Are You a True Prince Harry Fan? Take Our Quiz and Prove It!
Previous Next Start Slideshow
The RoyalsBest Of 2018The British RoyalsPrince Harry
Around The Web