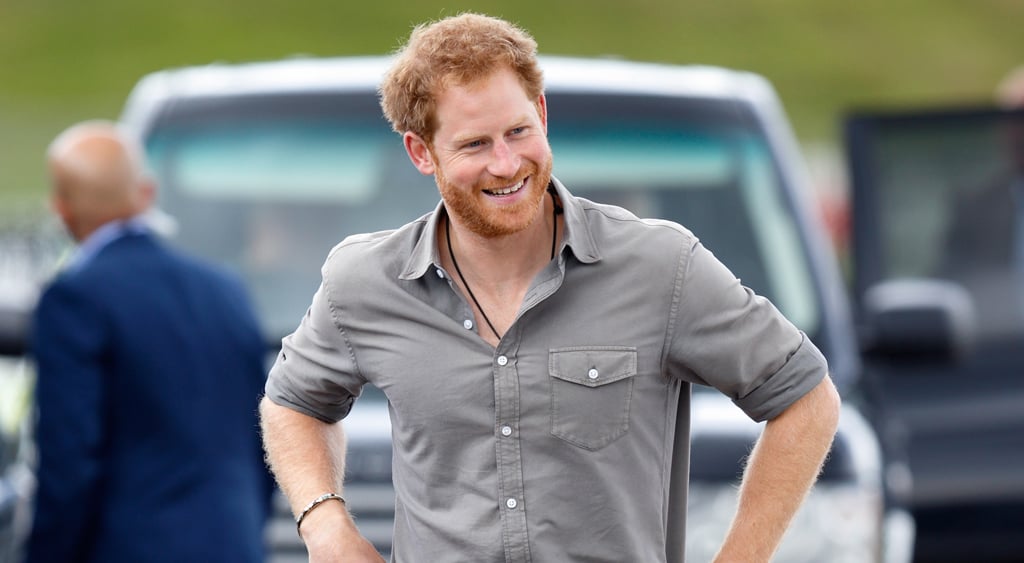 Prince Harry is meeting Rihanna! The royal is set to mingle with the singer in her native Barbados at a Golden Anniversary Spectacular Mega Concert during his 14-day tour of the Caribbean on behalf of the queen later this month. The trip, which marks his second official Caribbean visit since 2012, will include stops in Antigua, Barbados, Grenada, Guyana, Saint Kitts and Nevis, Saint Lucia, Saint Vincent, and the Grenadines and will fall on the 50th anniversary of independence for Barbados and Guyana, as well as the 35th for Antigua and Barbuda. Aside from attending official anniversary ceremonies, he will also spend some of his time focusing on the environment by learning about turtle conservation projects, replanting coral reefs, and spending six nights on a Royal Fleet Auxiliary Wave Knight vessel that is used for disaster relief. Needless to say, we can't wait to see him get to work, work, work when the festivities kick off on Nov. 20.