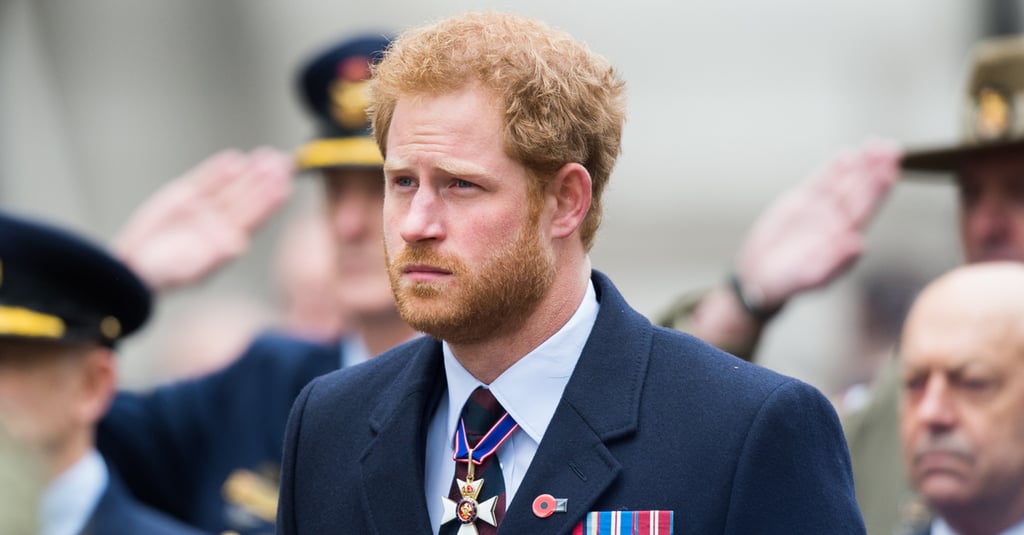 Prince Harry is the latest star to speak out about the devastating Orlando, Florida, nightclub shooting. On Tuesday, the royal penned a touching letter to Florida city Mayor Buddy Dyer — which was obtained by Us Weekly — expressing his "most sincere condolences to the people of Orlando" and to show his support for "their loved ones at this most difficult of times." His letter reads as follows:

I wanted to write and express my most sincere condolences to the people of Orlando after the horrific attack on the Pulse nightclub on Sunday.

Having just spent time in Orlando I know what a warm and welcoming community it is. In spite of this senseless act, I have no doubt that the love and friendship of your city will remain strong.

I would also like to pass on my deepest admiration to the law enforcement officers who attended the nightclub during the attack for their extraordinary bravery and professionalism.

Our thoughts are with the victims and their loved ones at this most difficult of times. You are all in our prayers as you face the days and weeks ahead.

Earlier this week, Harry's brother, Prince William, and wife Kate paid their respects to the victims when they signed a book of condolence at the US Embassy in London. See how people from all around the world have been showing solidarity with the LGBTQ community.