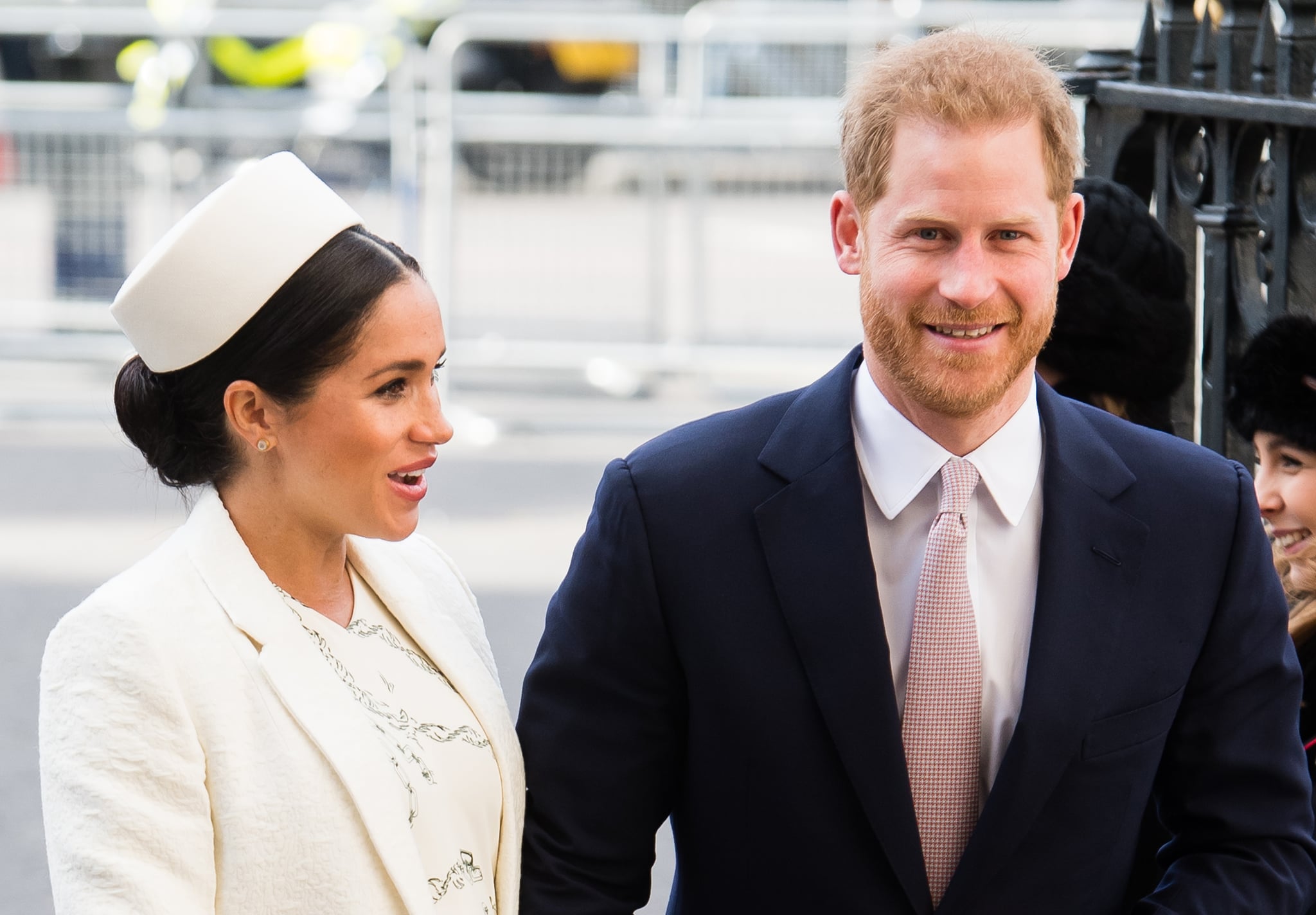 Prince Harry and Meghan Markle joined a small group of royals at the private christening of Mike and Zara Tindall's second daughter, Lena Elizabeth Tindall, on March 17. Zara is Princess Anne's daughter, and she and her brother Peter have always been close to Harry and his older brother William, so it should come as no surprise that Harry was reportedly named godfather to Lena during the ceremony, only a few weeks before he becomes a father for real.

Zara is godmother to Prince George, and though she and Mike never revealed the godparents of their 5-year-old daughter Mia, Prince William was in attendance at her christening, which may suggest he was given the honour for the couple's older child. This time around, the Duke and Duchess of Cambridge didn't attend the ceremony, which had only a handful of guests, leaving Harry and Meghan to represent their branch of the family. Queen Elizabeth II was also there to see her seventh great-grandchild baptised into the Church of England.

The Royals
Happy Birthday, Archie! Harry and Meghan Celebrate With a Call to Action and a New Portrait
by Tori Crowther 16 hours ago