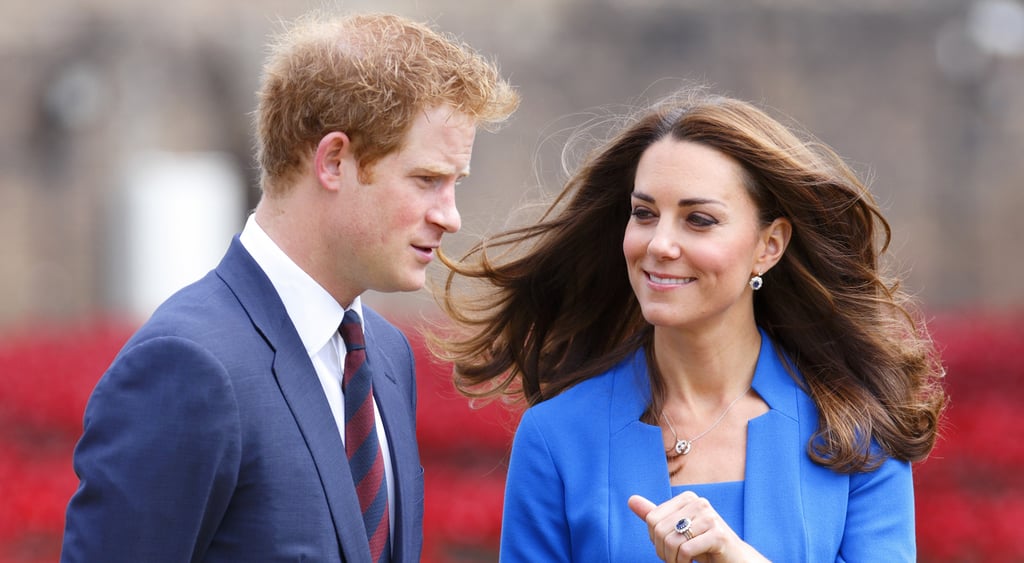 The newest poll helped shed some light on what British adults really think of Kate. Interestingly enough, while Kate was more popular with women, more female respondents than men felt that the duchess was being held back from expressing her opinions. Twenty-two percent of women polled felt that Kate was not allowed to vocalise her opinions enough, while only 15 percent of men felt the same way. However, while the queen beat out Kate for popularity within the royal family, the duchess ranked higher on respondents' list of public figures who are good role models for young women — Kate won the No. 2 spot behind Olympic runner Jessica Ennis-Hill, while the queen came in fifth behind J.K. Rowling and Olympic swimmer Rebecca Adlington.

To be fair, we can understand the appeal of Prince Harry, who has morphed from a cheeky little kid into a dashing prince over the years. There's a reason so many women think of him as their real-life Prince Charming!