Prince Harry paid a visit to the Pendleton Police Station this morning in Salford, near the English city of Manchester. He spoke with officers, firefighters, and ambulance crews about the recent riots that affected their town, as well as cities across England. Harry met with emergency responders after his father, Prince Charles, and stepmother, Camilla, made similar stops yesterday, talking with residents of the London suburb Croydon who were affected by the looting. Harry had nothing but praise for the men and women, saying, "As an army officer I really respect the work you guys do, and I can't praise your bravery high enough." Harry's military work will soon necessitate that he leave the UK. Prince Harry will go to the US, according to recent reports, for training in the deserts of California and Arizona, then may be deployed for a second tour in Afghanistan. 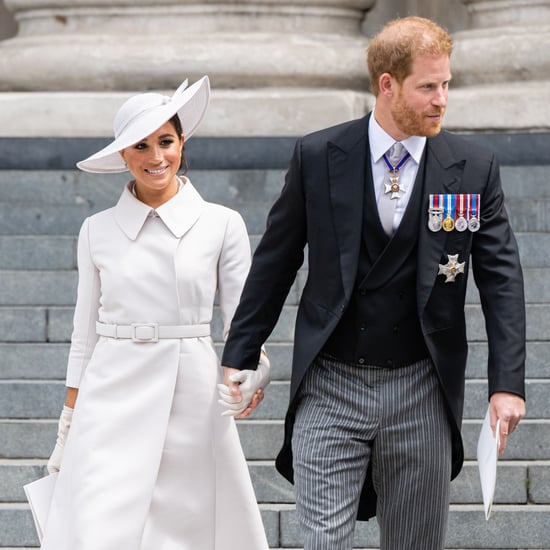