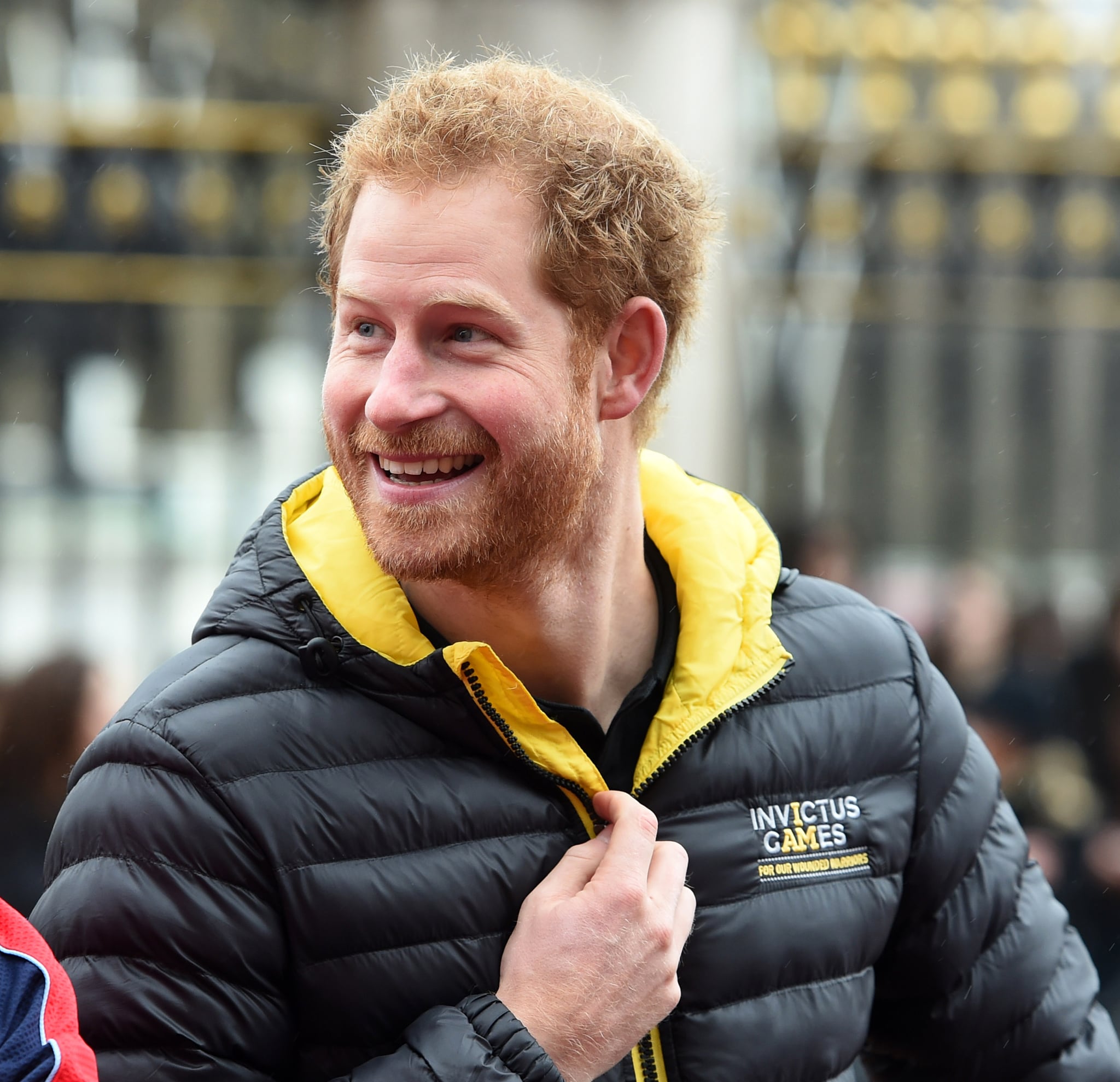 Prince Harry may be a member of the royal family, but he doesn't exactly always look the part. We're not throwing shade — in a new interview with People, Prince Harry talks about his experiences with American children and how meeting "a real-life prince" doesn't always align with their expectations. It kind of goes without saying that Harry isn't the average prince, and we mean that in the best way possible. He's shown he can geek out on the Star Wars set, send hilarious videos to President Barack Obama, and even tap into his philanthropic side. Keep reading for his latest quotes about being a prince, then brush up on all these fun facts.