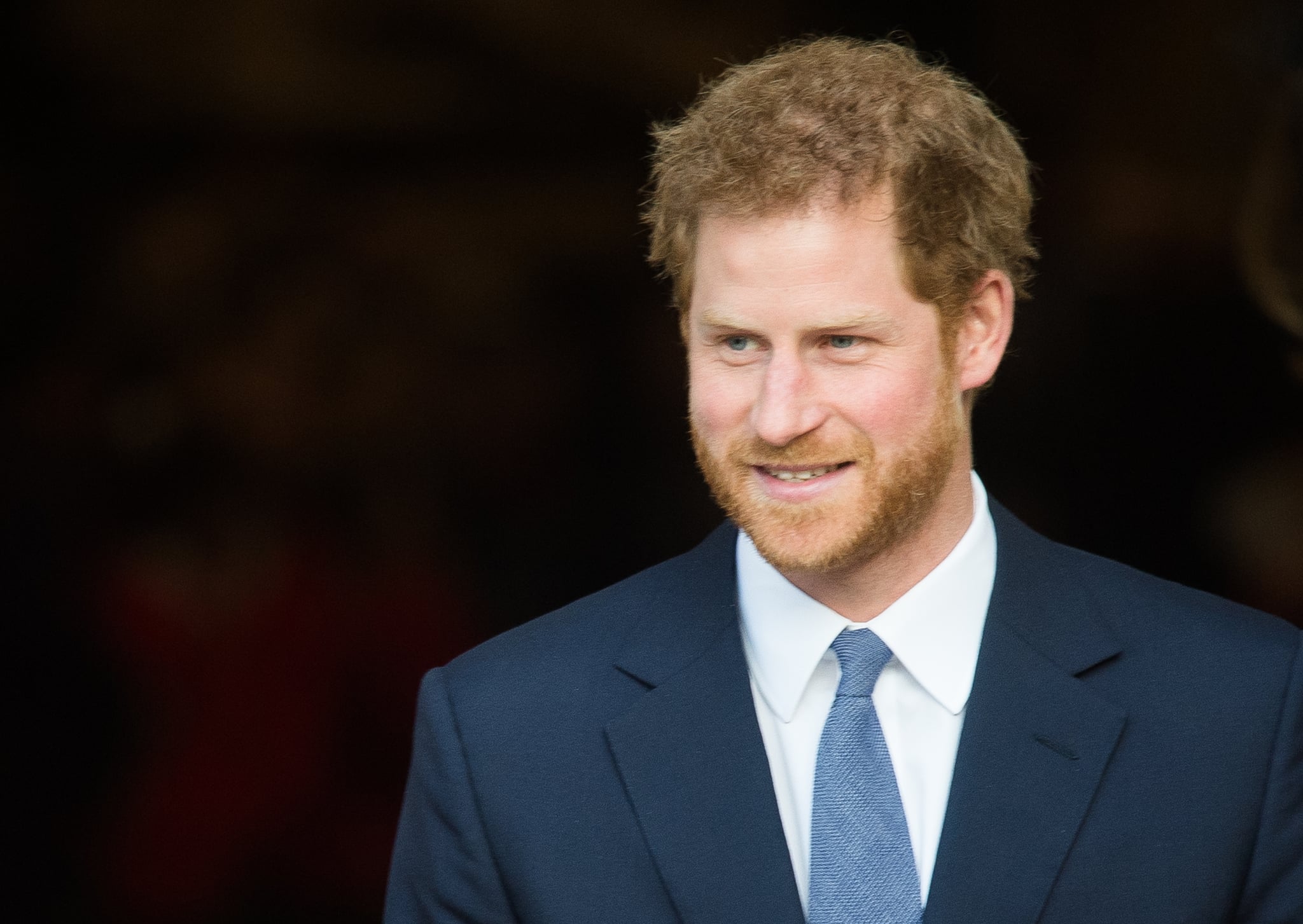 Prince Harry has often strayed away from talking about his late mother, Princess Diana, in the press, but with the 20th anniversary of her death approaching, he has become increasingly candid about how her tragic death has affected him. During a recent interview on Forces TV in promotion for the Invictus Games, the famous royal opened up about how he would get panic attacks after his mother's death. "In my case, suit and tie, every single time I was in any room with loads of people, which is quite often, I was just pouring with sweat, like heart beating — boom, boom, boom, boom — and literally just like a washing machine," he told Paralympic medal winner and close friend Dave Henson. "I was like, 'Oh my God, get me out of here now.' Oh, hang on, I can't get out of here, I have got to just hide it."

It wasn't until he served in Afghanistan that he sought professional help for his mental health. "Not to get too personal, if you lose your mum at the age of 12 then you've got to deal with it and the idea that . . . 15, 17 years later I still hadn't dealt with it, Afghan was the moment," he said. "I was like 'right — deal with it.'" After his second tour in 2014, Harry followed in his mother's philanthropic footsteps by creating the Invictus Games. Not only has it helped wounded veterans and their families, but Harry admits it has been a sort of cure for himself. "Once I plucked my head out of the sand, post-Afghan . . . it had a huge . . . life changing moment for me. It was like, right, you are . . . Prince Harry, you can do this, as long are you're not a complete tit, then you're gonna be able to get that support, because you've got the credibility of 10 years' service and therefore, you can really make a difference."