Prince Harry was back in his patriotic gear to watch men's diving at the Aquatics Centre in London yesterday. Prince Albert II and Princess Charlene were also in attendance. Harry's been popping up at multiple events during the Olympics, including the equestrian competition, which his cousin Zara Phillips participated in. He's just one of many royals making the rounds during the Games, since Prince William and Kate Middleton have been out and about as well. William checked out soccer with David Beckham over the weekend, gymnastics with Harry, and today tennis with Kate. We're looking at all the pictures from the Olympics throughout the Games and also checking out behind-the-scenes snaps from celebrities and athletes, so keep coming back for the latest. 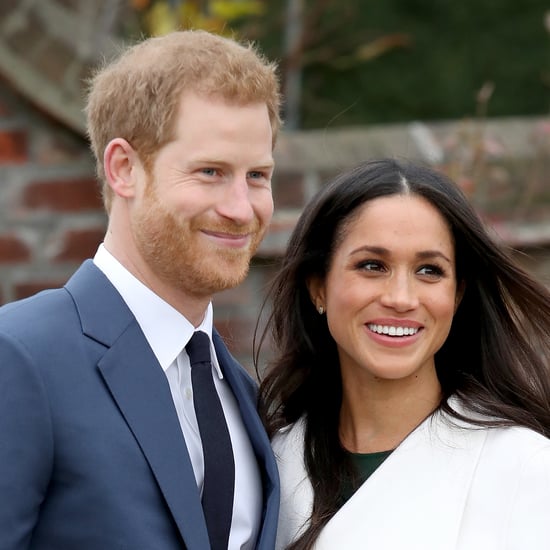 The Royals
Let's Set the Record Straight: Harry and Meghan Did Not Contribute to Finding Freedom
by Monica Sisavat 22/8