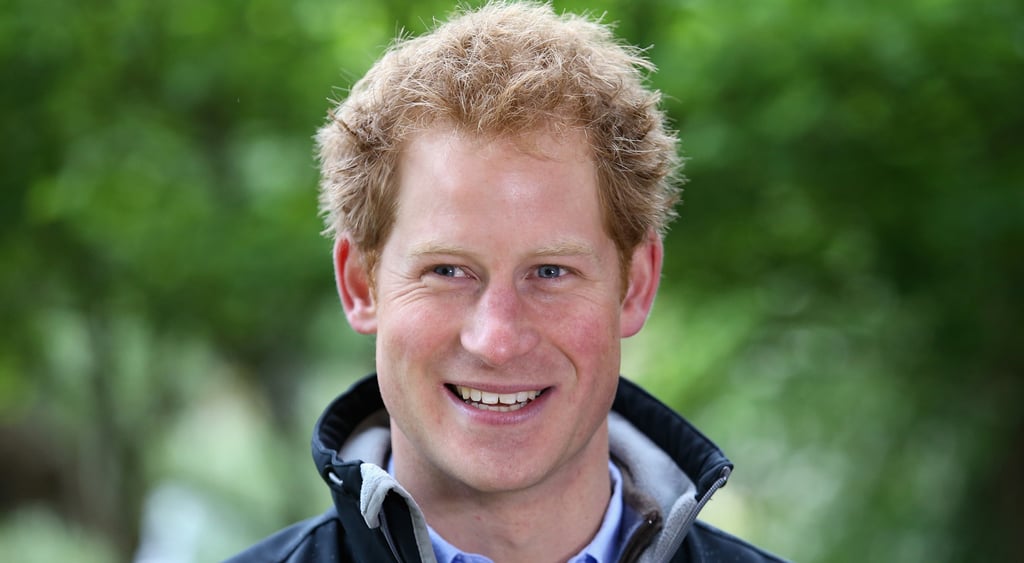 Prince Harry isn't looking for any sort of sympathy because he's single. While talking to The Sun and The Sunday Times as he wrapped up his New Zealand visit, he brushed off any comparisons to Bridget Jones. Asked whether he related to the character, Prince Harry said, "Bridget Jones? That's sad. No, for me it's good. I'm very happy not having a girlfriend." He added, "It's not a case of anything . . . I'm not, sort of, looking. It's cool."

He also talked about his experience with the military, which comes to an end this Summer. "As I said to the kids today, you can make bad choices, some severe, some not so severe. Without a doubt, [the military] does keep you out of trouble," he said. "You can make bad choices in life, but it's how you recover from those and which path you end up taking." As to whether or not he'd suggest the military experience for his nephew, Prince George, or his newborn niece, Princess Charlotte, Prince Harry said, "I would definitely encourage George, and Charlotte if she wants, to have some sort of involvement in the Armed Forces, guaranteed." He said that it's done "no harm" and only good for both him and his brother, Prince William. See pictures of Prince Harry playing football over the weekend, and don't miss his true Prince Charming moment with a "little Cinderella."