Prince Harry has once again proved he is the funniest adult member of the royal family in a personal letter sent to Australian wheelchair tennis champ, Dylan Alcott. Posting a photo of the letter to his Instagram account on Monday, Alcott joked that he and Prince Harry are now officially pen pals, and honestly, we're pretty jealous.

Alcott and the Duke of Sussex met during the Invictus Games, held in Sydney in 2018, where Alcott was a sports commentator. In the letter, dated July 31, 2019, Prince Harry congratulated Alcott on his recent win at Wimbledon and for receiving the award as most popular new talent, also thanking him for "sharing the stories of wounded, injured and sick servicemen and women on the Invictus Games Today show" throughout the games.

In an interview with Prince Harry, Alcott, and two members of the Australian Invictus Games team, the prince was jokingly gifted a pair of 'budgie smugglers'. He loved the gift so much that he slipped on the skimpy cut swimming trunks over his clothing during the interview with ABC News. In the letter, Harry referenced how the gift had come in handy during the hot European summer, writing, "PS - I'm wondering if you wore your Invictus Games budgie smugglers on the big night to accept it? Mine have come in handy in this recent UK heatwave!"

Alcott is not only an exceptional tennis player, but is also a staunch advocate for people with disabilities. He recently launched a powerful campaign called Remove the Barrier, designed to raise awareness for the visible and invisible barriers that prevent people with disabilities from finding work. The prince also praised him for this work in the letter, saying, "Your achievements are extraordinary, and the impact you have had in raising awareness and changing perceptions of disability is really inspiring". We didn't realise it was possible to love Prince Harry any more than we already did, but there you have it. Keep on reading to see the letter in full, and other moments shared between Prince Harry and Alcott. 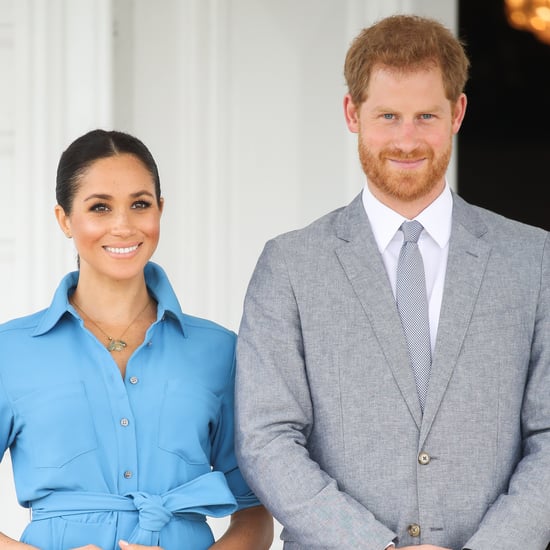 The Royals
Harry and Meghan Are Booked and Busy! Here Are All Their New Post-Royal Ventures
by Monica Sisavat 4 days ago 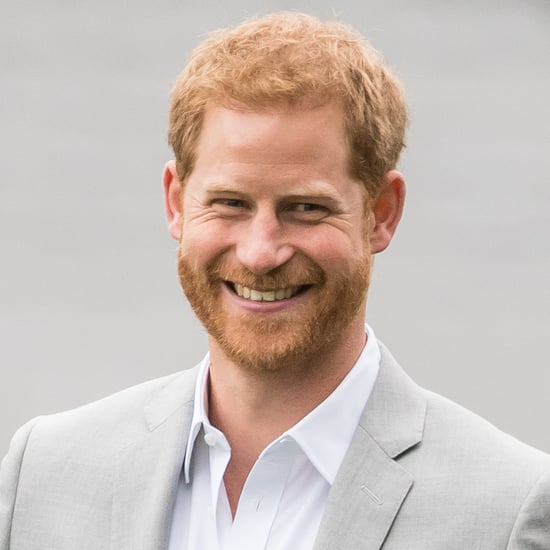 The Royals
Prince Harry Just Landed His Second Job in a Week, and I Can Barely Keep Up With Mine
by Monica Sisavat 2 weeks ago