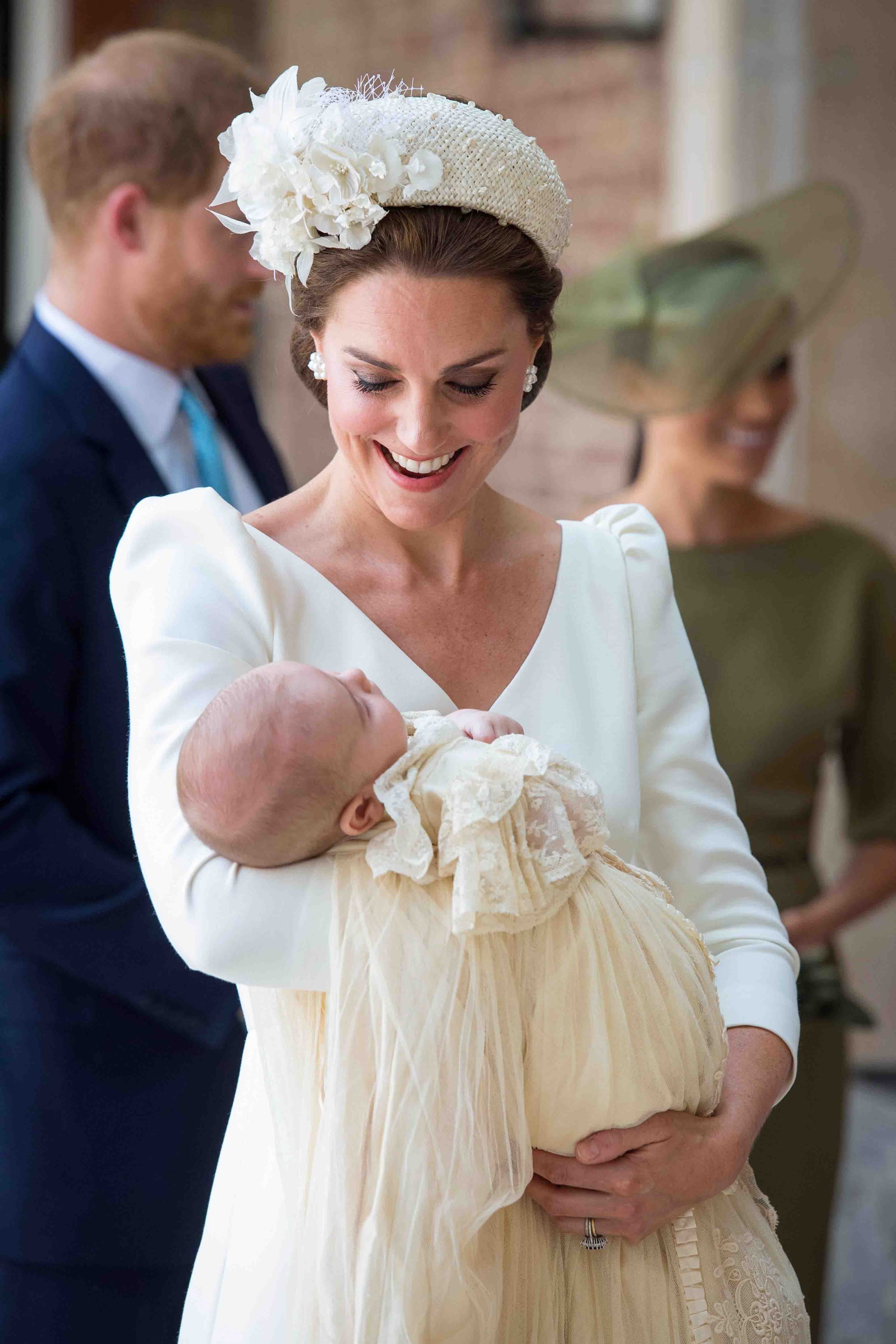 Prince Louis is growing up before our eyes! Nearly four months after his royal christening, a new photo of baby Louis was released in BBC One's recent documentary Prince, Son and Heir: Charles at 70. In the sweet snap, Louis is shown holding his grandfather's hands as Kate Middleton carries him. Don't you just want to squeeze his adorable little cheeks?

Related:
These Precious Prince Louis Photos Will Turn Your Heart Into Mush in 3, 2 . . .

In the documentary, Prince William and Prince Harry also open up about Charles's work-life balance, and Will says he wishes his dad would spend more time with Prince George, Princess Charlotte, and Louis. "Having more time with him at home would be lovely, and being able to, you know, play around with the grandchildren," Will said. "When he's there, he's brilliant, but we need him there as much as possible." Hopefully Charles heard their plea!

The Royals
Princess Eugenie Shares a Sweet Tribute to Her Grandpa, Prince Philip
by Tori Crowther 6 hours ago