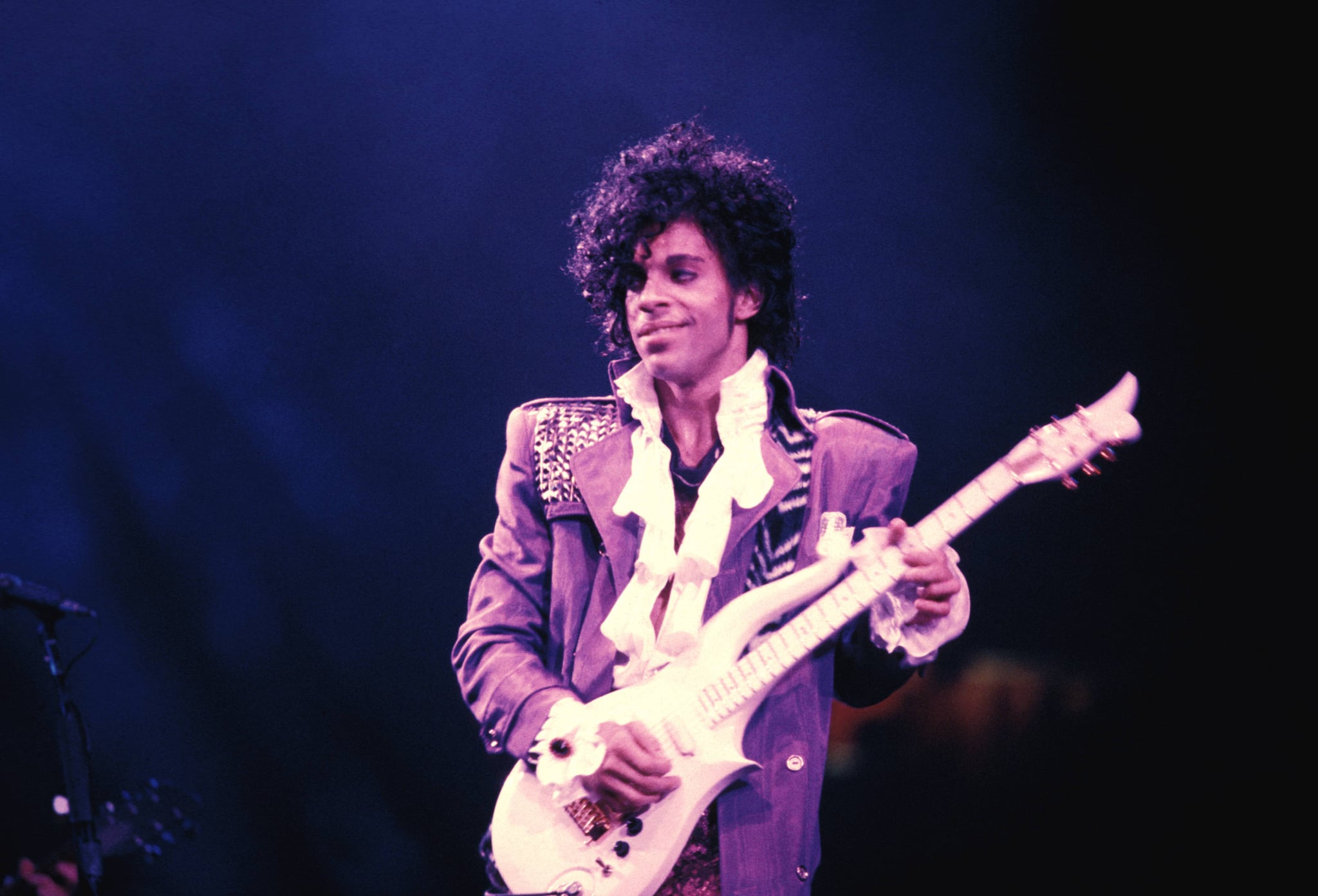 The late, great Prince was honoured with his own shade of purple by Pantone this week. The global colour authority partnered with The Prince Estate to identify the exact shade the "Purple Rain" singer loved most, inspired by the custom-made Yamaha piano that was scheduled to go on tour with Prince before his untimely passing in April 2016.

The colour, named Love Symbol #2, "pays tribute to Prince's indelible mark on music, art, fashion and culture," Pantone said in a statement. "Prince's association with the colour purple was galvanised in 1984 with the release of the film Purple Rain, along with its Academy Award-winning soundtrack featuring the eponymous song," the release read. "While the spectrum of the colour purple will still be used in respect to the "Purple One," Love Symbol #2 will be the official colour across the brand he left behind." We can't think of a better way to honour Prince! 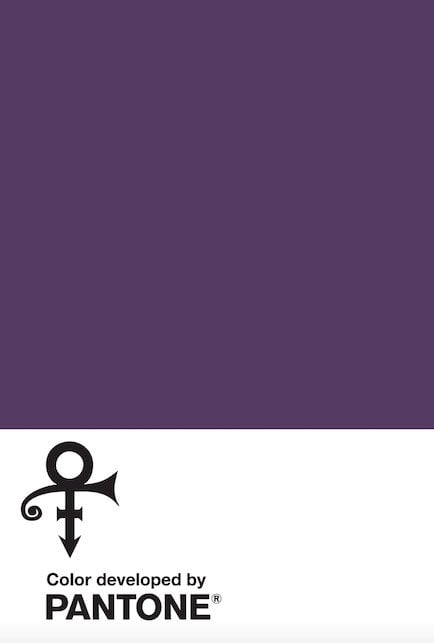