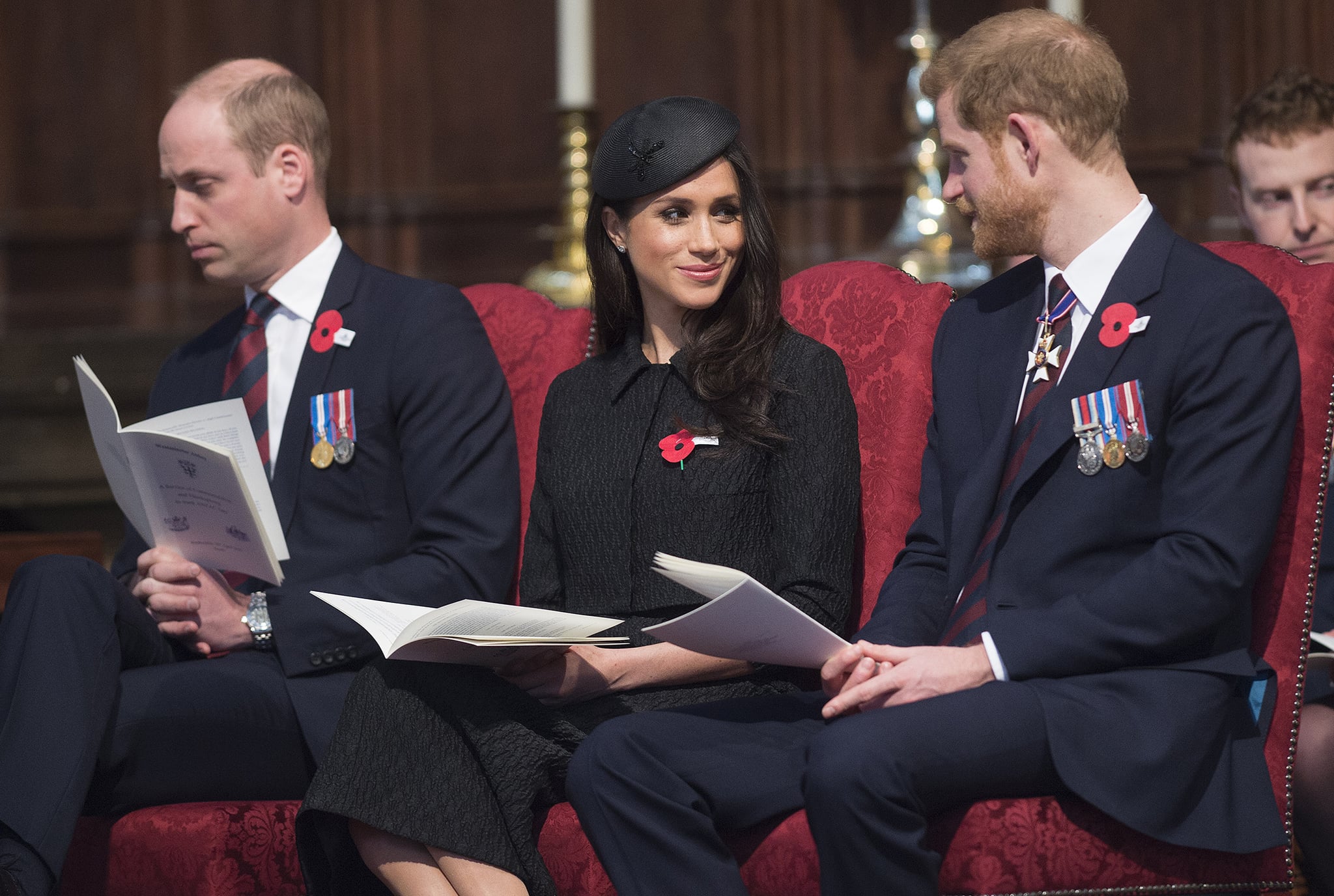 On Wednesday, Prince William made a surprise appearance at the Anzac Day service at Westminster Abbey in London, where he gave an update on his newest bundle of joy. After joking about the names he's considering for the adorable little prince, the proud father of three shared that the newest member of the British royal family is "sleeping reasonably well so far." However, we have a feeling that William himself might not be getting enough rest.

During the service, the new dad appeared to have some difficulty keeping his eyes open, and he was photographed nodding off while sitting next to his future sister-in-law, Meghan Markle. Of course, it didn't take long for the internet to react; and if you, too, just welcomed a new bundle of joy into your family, then these tweets should make you feel better about your own sleep-deprived life. After all, who hasn't tried to take advantage of any opportunity to catch up on some well needed sleep?

I literally feel his struggle here. I've been there hundreds of times & I have never even had a newborn! https://t.co/qWTiX83Jzr

Sleepless nights I remember those lol