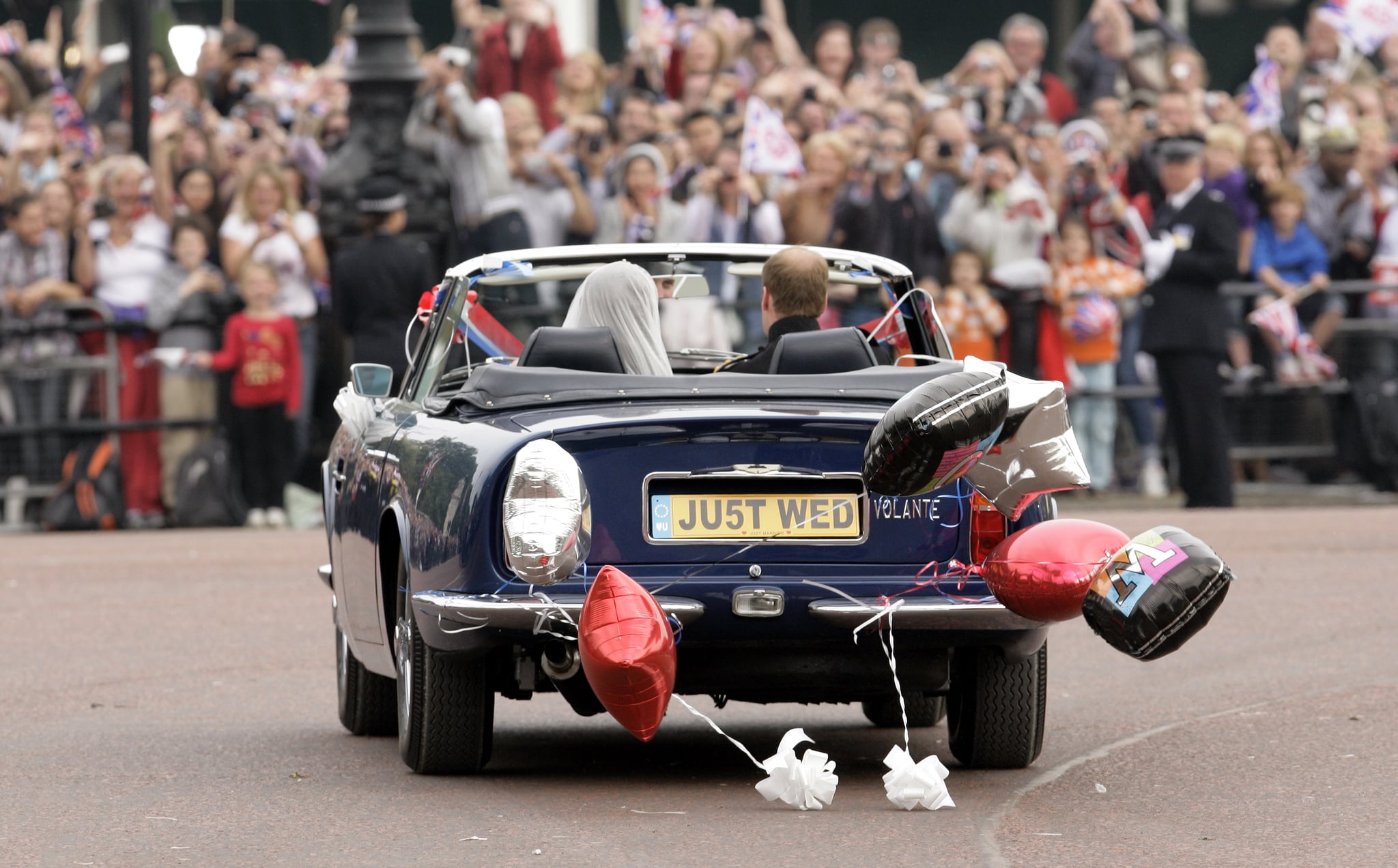 It's been seven years since the Duke and Duchess of Cambridge tied the knot at Westminster Abbey, and Kensington Palace took to social media to mark the occasion. In honour of the couple's anniversary, Kensington Palace shared a sweet snap of the "just wed" couple from 2011, writing, "Seven years ago today - thank you for all the lovely messages on The Duke and Duchess of Cambridge's wedding anniversary!"

Will and Kate's anniversary comes at a special time for the royal family. Not only did the couple recently welcome their third child, Prince Louis, but the royal excitement will continue in May when it's Prince Harry's turn to get married. As the buzz continues to build, check out all the details on Prince Harry and Meghan Markle's big day, then look back at some of the best pictures of British royal weddings.