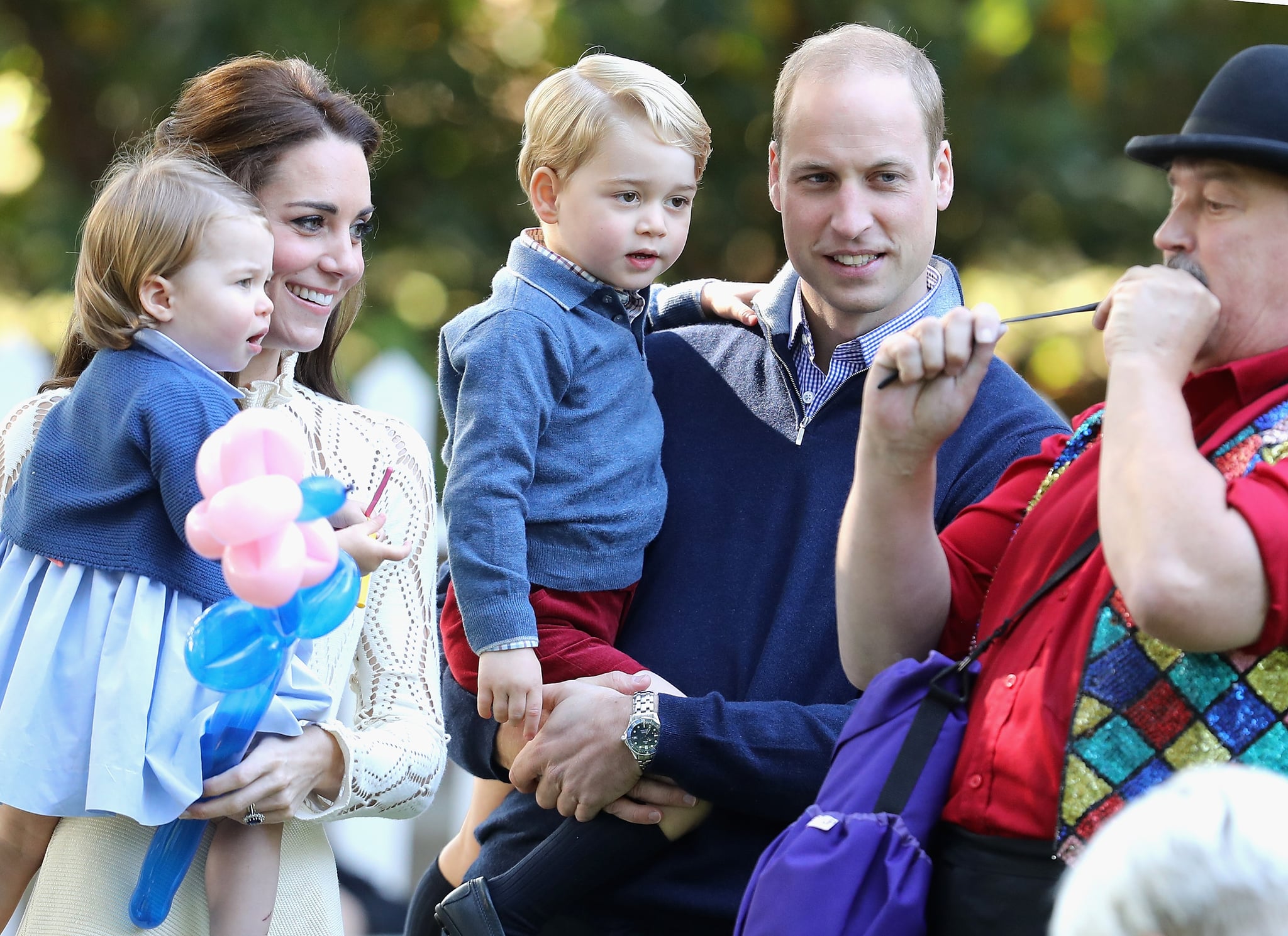 We look forward to the Duke and Duchess of Cambridge's Christmas card every year, but it seemed that a festive holiday greeting from the royal family wasn't happening in 2016. On Thursday, however, a handful of Twitter users revealed they'd been the lucky recipients of a card from Will and Kate, which featured a cute photo from one of their outings in Canada in September. The sweet snap, which shows both Prince George and Princess Charlotte looking awestruck in their parents' arms while waiting for balloon animals, was taken at a children's party held at Government House in Victoria, British Columbia. Though the candid photo is from Getty photographer Chris Jackson rather than one of the official royal portraits the family has favoured in the past, it's certainly just as adorable, don't you think?

Related:
16 Duchess of Cambridge Mum Moments That Will Melt Your Heart

The Cambridges have mailed their thank-you card for the #Christmas greetings they received from fans! https://t.co/xUMbGRxRHa #KateMiddleton pic.twitter.com/jbdGef0uPY