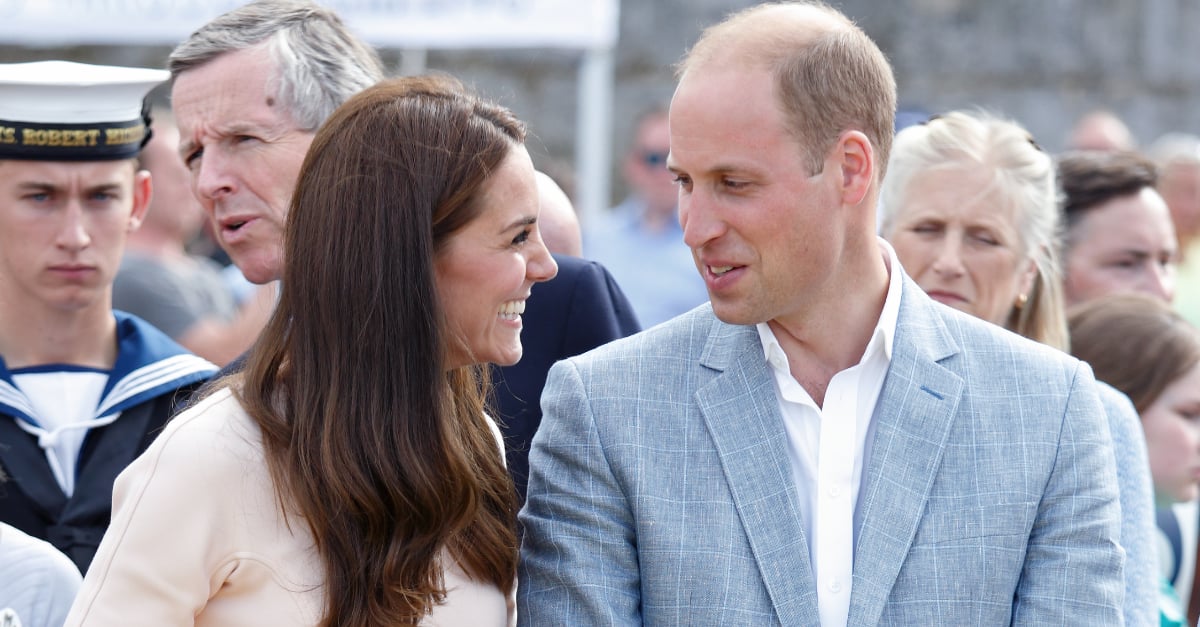 Prince William and the Duchess of Cambridge are already parents to two beautiful children, Prince George and Princess Charlotte, but apparently the pair are already thinking about expanding their family again. A close source to the royal couple told Us Weekly that Kate and William "want a third baby soon" and that "it would not surprise me if they were pregnant by Christmas." While the two certainly have a busy schedule ahead with their upcoming visit to Canada, the source reveals that they would be willing to shorten their royal tours in 2017 should Kate become pregnant. "I think they both would have been overwhelmed at the thought of a third child a year ago, but now it sounds perfect. They've both always wanted a big family." Just imagine all the sweet moments Prince George and Princess Charlotte would share with a new royal baby!