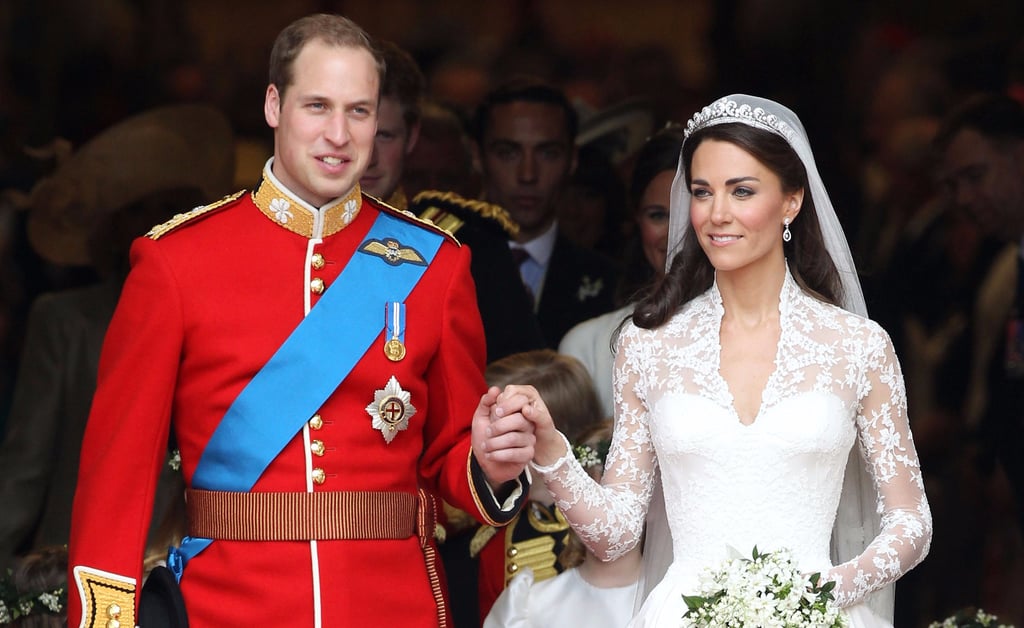 The Duke and Duchess of Cambridge are coming up on their sixth anniversary on April 29. While there are plenty of details about their wedding ceremony and the presents they received, not much is known about the royal couple's reception other than the fact that Ellie Goulding performed — that is, until now. To celebrate Will and Kate's special milestone, we're highlighting six songs that played on their big day.