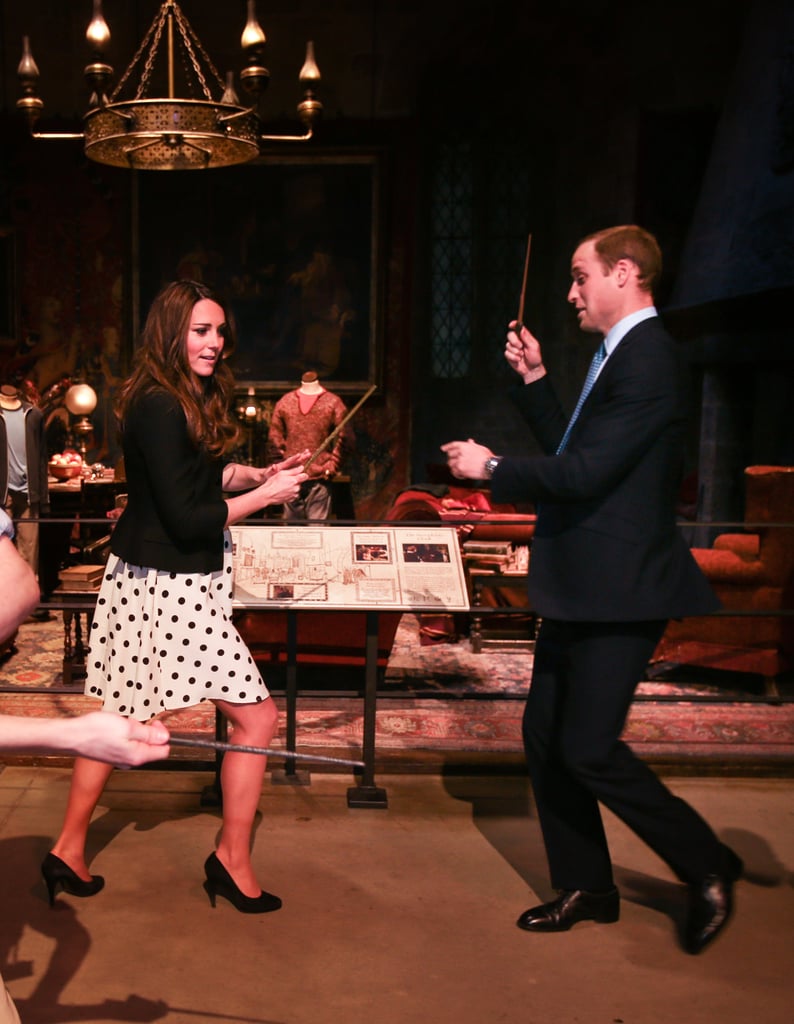 He got into the spirit at the Harry Potter Studio Tour.

When Prince William was planning his wedding to Kate Middleton back in 2011, it became clear that this was very much a 21st century royal who wanted to leave behind some of the outdated
practices of the past and move into a more modern age. He tore up suggestions by courtiers, opted for a buffet for dignitaries at Buckingham Palace instead of a sit-down meal, and whittled down the guest list to become just friends and family by the time evening fell. Since then, he has continued to do things his way and is proving himself to be a very contemporary king-in-waiting.