Prince William took part in his first mission on Saturday since deploying to the Falkland Islands last week. He and his crew were involved in charting a course that took them from their base at the Mount Pleasant Complex. The Prince is part of a search and rescue team that patrols the islands, nearby shipping lanes, and mountains. His brother, Prince Harry, has served overseas before in Afghanistan. This, however, is William's first foray away from the UK on behalf of his grandmother Queen Elizabeth's air force.

William's placement in the UK-controlled Falklands has ruffled some political feathers in nearby Argentina. The two countries have long experienced tension over British rule of the islands, which are 300 miles away from Southern Argentina. British officials, however, insist that William's stay in the Falklands is entirely routine and not meant to escalate any disagreements.

The Royals
On the Duke and Duchess of Cambridge's Kids' Special Outing, George Scored a Dinosaur Tooth
by Karenna Meredith 2 days ago 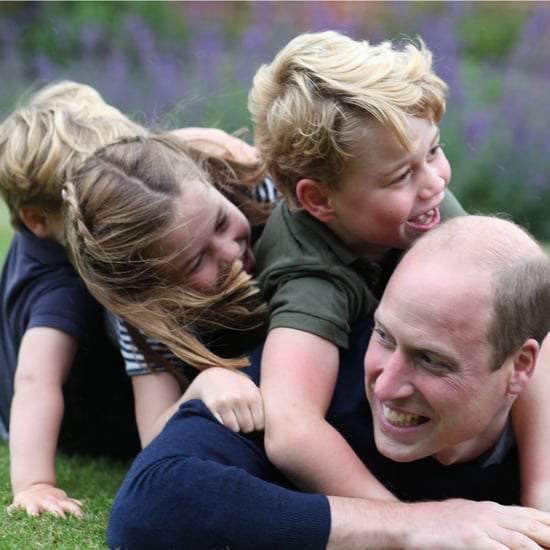 The Royals
The Duchess of Cambridge Captured Some Precious, Playful Moments of Prince William and the Kids
by Karenna Meredith 22/6