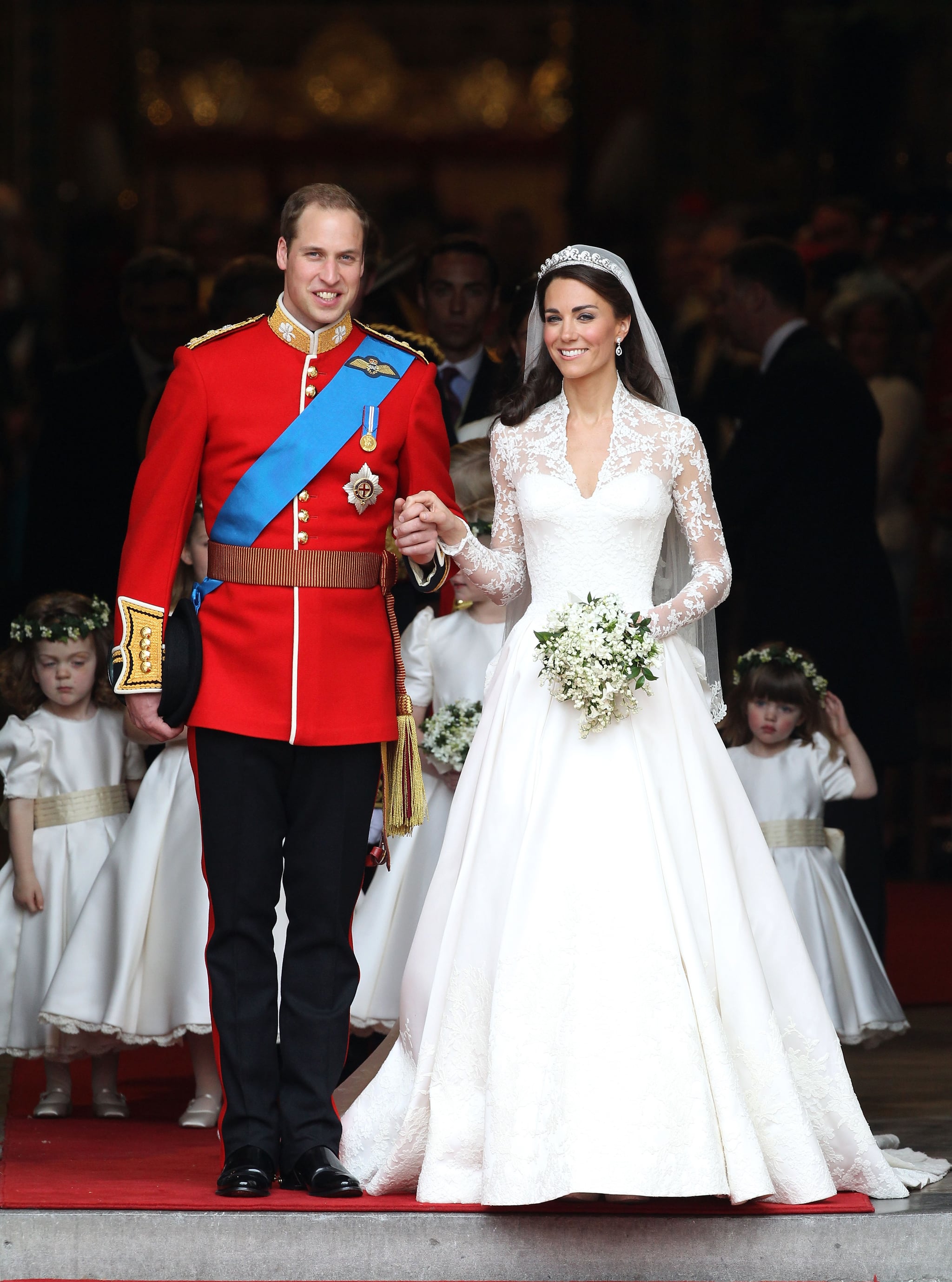 Prince William's lavish 2011 wedding to Kate Middleton had everything anyone could ever want, but that doesn't mean it was perfect. In the new ITV and HBO documentary Diana, Our Mother: Her Life and Legacy, the royal opens up about the day he became a husband and how he felt his mother watching over him. "When it came to the wedding, I did really feel that she was there," he said. "You know, there was times when you look to someone or something for strength, and I very much felt she was there for me."

Related:
Prince William Reveals What Princess Diana Would Have Been Like as a Grandmother

William and Harry also revealed heartbreaking new details about the last months of Diana's life, including the last time they saw her and the last conversation they had with her, something Harry says he will "regret for the rest of my life." William, who is dad to Prince George and Princess Charlotte, said he is constantly reminded of his mother and makes sure to keep her memory alive for his family. "There are not many days that go by that I don't think of her, you know," he continued. "Sometimes sad, sometimes very positively. I have a smile every now and again when someone says something, and I think, 'That's exactly what she would have said,' or, 'She would have enjoyed that comment.'"

The Royals
Princess Eugenie Shares a Sweet Tribute to Her Grandpa, Prince Philip
by Tori Crowther 9 hours ago