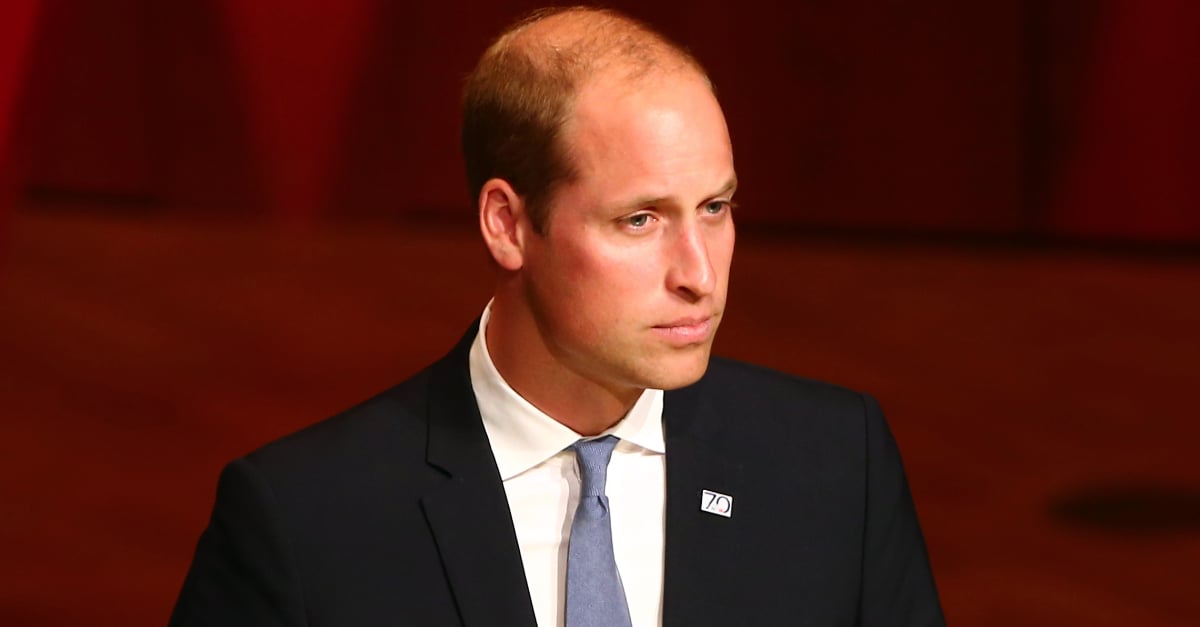 Prince William showed a rare glimpse of his vulnerable side on Wednesday when he opened up about his late mother, Princess Diana, during a visit to Keech Hospice Care in Luton. The famous royal shared a tender moment with a young boy who lost his own mother to cancer last Summer. "Time makes it easier," he told 14-year-old Ben Hines, who attends grief counselling at the hospice centre with his brothers, Thomas and Richard. "I know how you feel. I still miss my mother every day — and it's 20 years after she died." Recently, Prince Harry also opened up about Diana, revealing he regrets "not talking about" the impact her tragic death had on him sooner. While William and Harry are generally reserved when it comes to talking about personal matters, they have certainly carried on their mother's legacy by keeping her many traditions alive.

The Royals
Harry and Meghan Make First Joint Appearance Since Welcoming Lili: "It's Wonderful to Be Back"
by Kelsie Gibson 16 hours ago 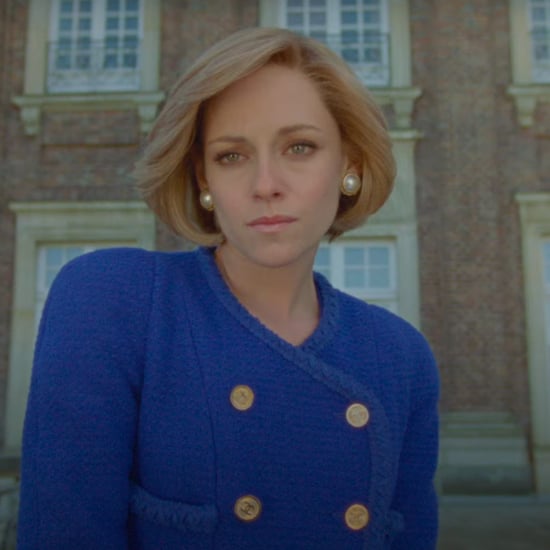