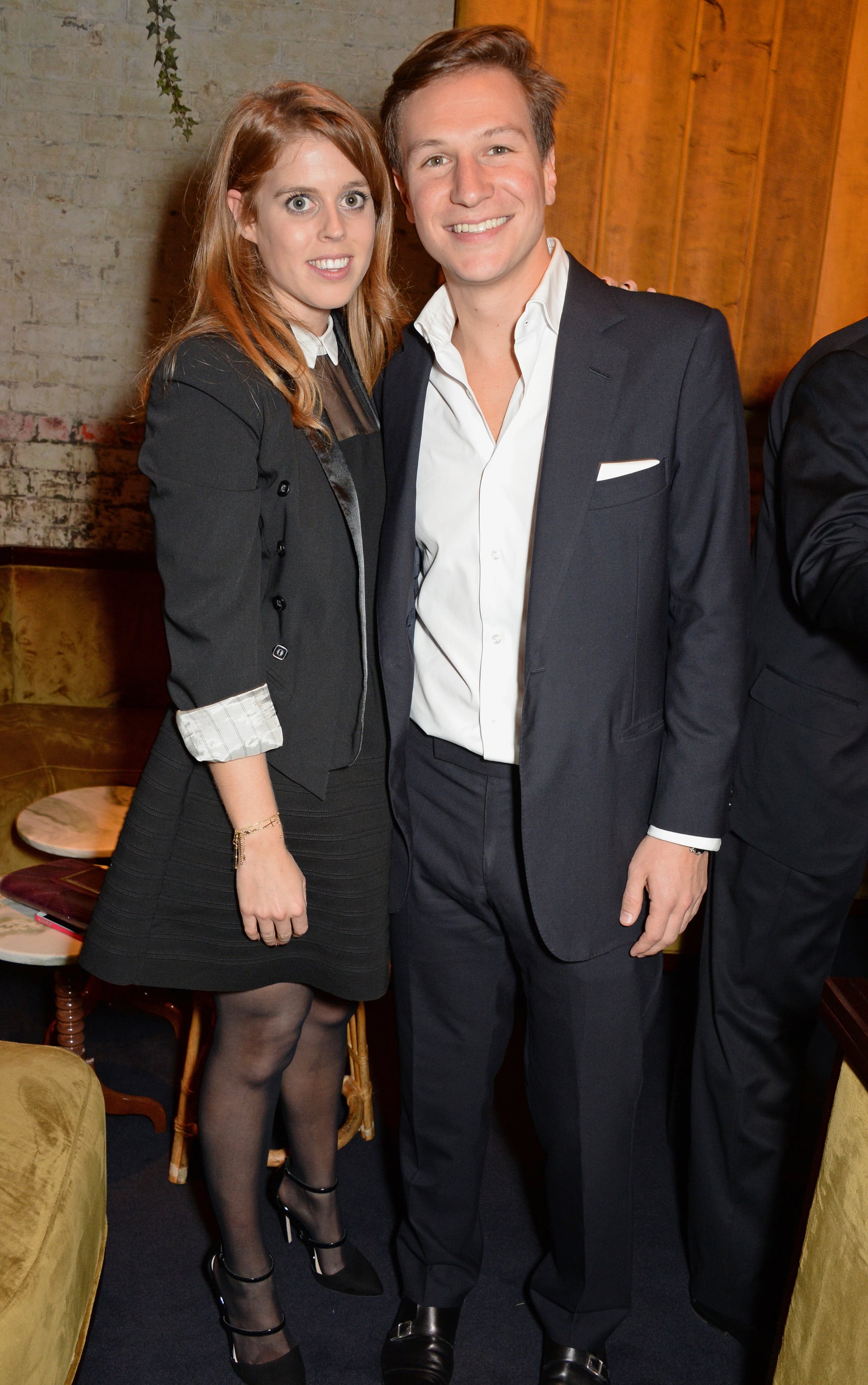 It looks like Princess Beatrice is heading into the next year of her life as a single lady! Beatrice, who celebrated her 28th birthday this week, is said to have broken up with her boyfriend Dave Clark. The pair were together for a decade, having met when the pair were introduced by Prince William. We've seen them together many times over the years, taking in the tennis at Wimbledon, schmoozing with the art crowd, and attending society weddings.

After so long together, rumours are rife that the split had something to do with the mounting pressure to settle down and marry. There's already speculation that the pair may reconcile after some time apart, following in the footsteps of Beatrice's cousin William, who split with Kate Middleton for a period before they eventually wed.