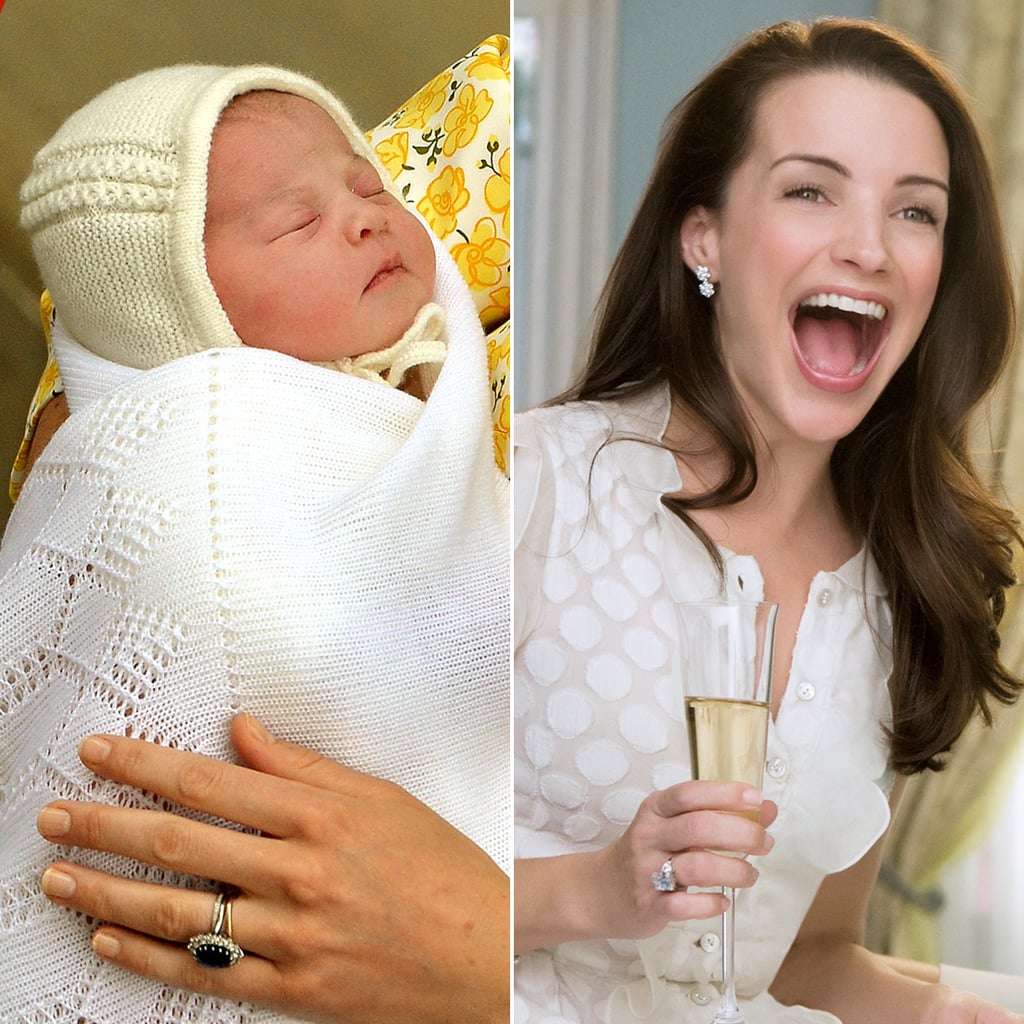 The newest member of the royal family was born in London over the weekend, and on Monday, her name was announced: Charlotte Elizabeth Diana! There's a lot of history and meaning behind the moniker — including the obvious tribute to William's late mother, Princess Diana — but most people can't help but be reminded of a certain popular TV character upon hearing the name. With all the funny memes and on-point tweets, it's hard not to reference Charlotte York MacDougal Goldenblatt, the Park Avenue princess of Sex and the City, while talking about the littlest heir. Keep reading to see the hilarious reactions people have had to the royal baby's name via social media.

British Celebrities
James Corden on Prince Harry's Departure From Royal Life: "I Cannot Imagine Any of It Is Easy"
by Tori Crowther 21 hours ago