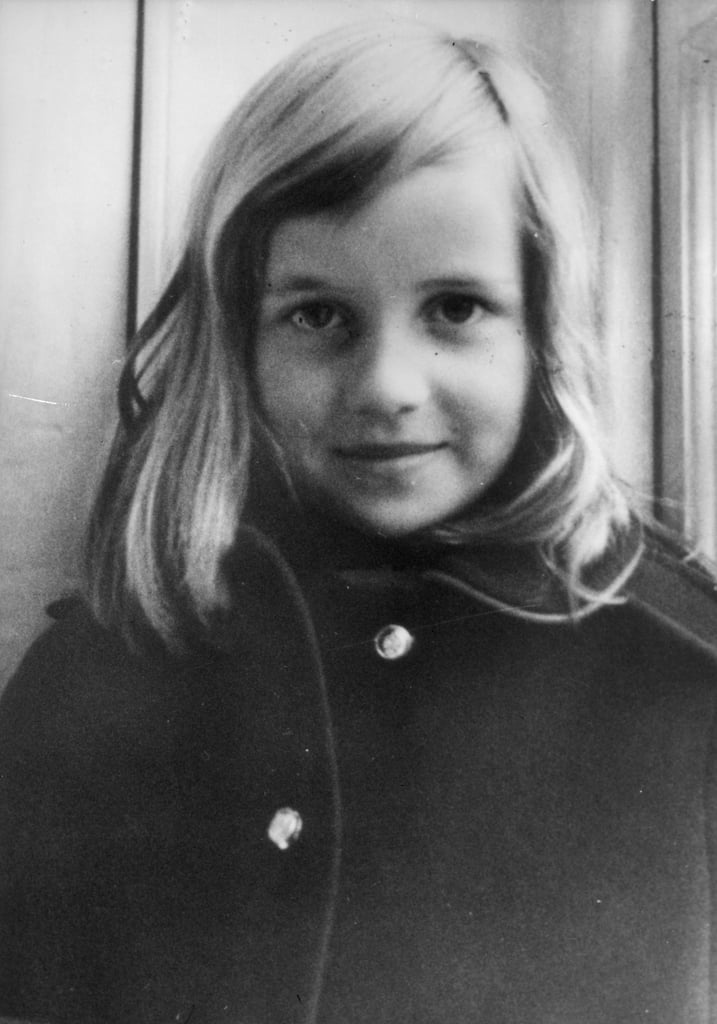 Princess Diana was born on July 1, 1961. Though she came from a family of British nobility with royal ancestry, her upbringing wasn't exactly an easy one. Diana's parents divorced when she was 7, and her mum left her and her three siblings with their father, who remarried without telling them. As a young girl, she lived at Park House on the royal family's Sandringham estate, and in 1975, she became Lady Diana Spencer after her father inherited the title of Lord Spencer and moved the family to Althorp, the Spencer estate in Northampton. From there, she was shipped off to boarding schools, where she became insecure, unstable, and withdrawn.

Long before she met and married Prince Charles and became the Princess of Wales, Diana was a bright child who, despite not being that great of a student, excelled in the arts, including ballet and piano. She loved animals and owned a handful of pets, including a pony and a guinea pig. After her tragic death in August 1997, Diana was returned to the place she grew up and is now buried at the family estate in Althorp. We've rounded up the sweetest photos from Diana's childhood — keep reading to see the little girl who would one day grow up to be the People's Princess.