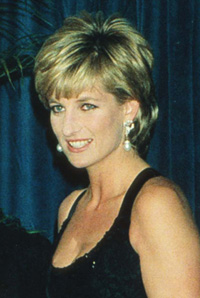 The jury in the inquest into Princess Diana's death has returned today with the verdict that she was unlawfully killed due to the gross negligence of driver Henri Paul and the paparazzi that followed her car.

The jury filed joint verdicts of "unlawful killing through grossly negligent driving" – or gross negligence manslaughter – in the cases of both the Princess and Dodi Al Fayed.