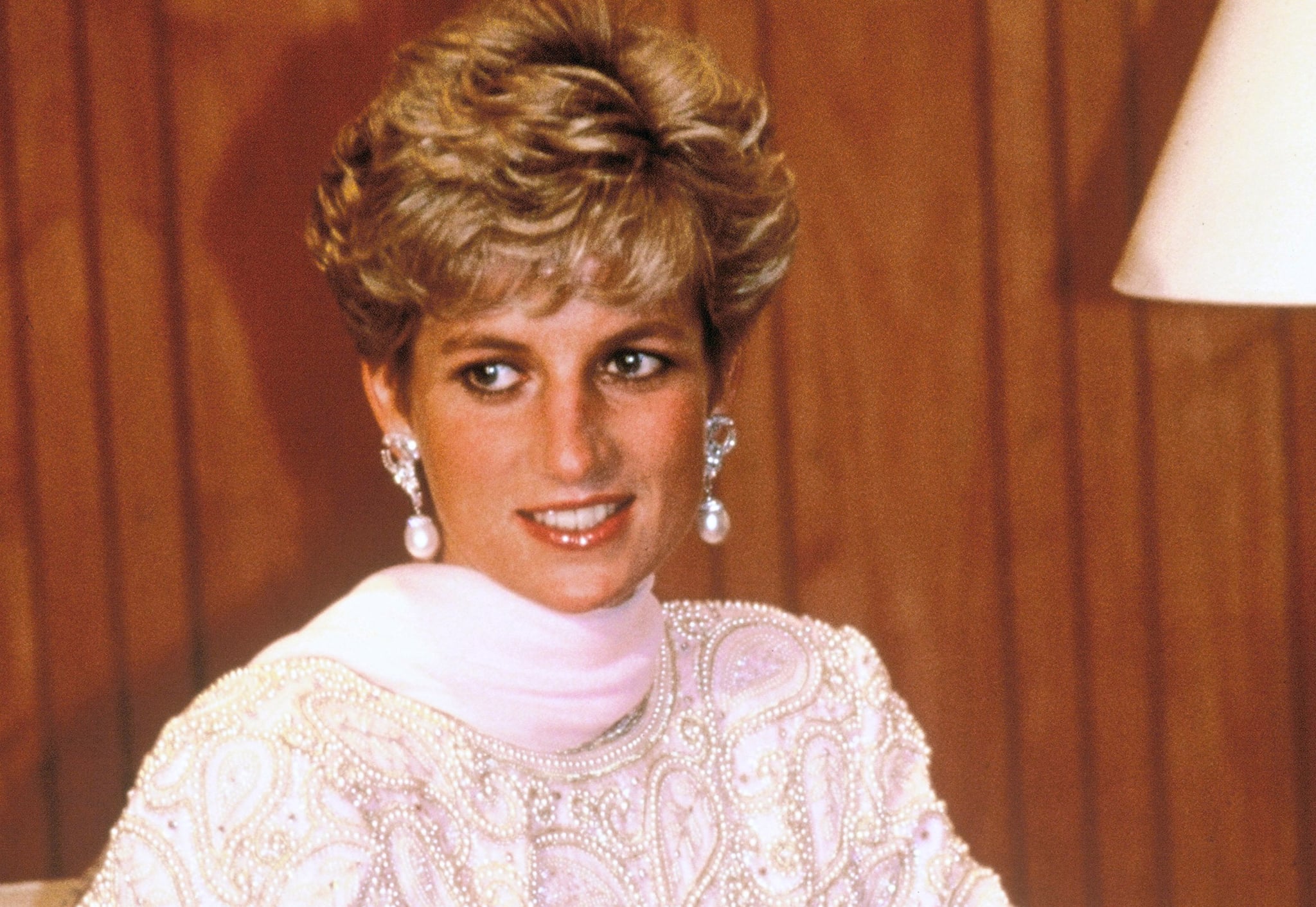 It's been almost 20 years since Princess Diana's tragic death, but Prince Harry and Prince William are keeping her memory alive. The young royals are commissioning a statue of their mother in the public gardens of Kensington Palace (Diana's former home) to mark the 20th anniversary of her death in August. "It has been 20 years since our mother's death and the time is right to recognise her positive impact in the UK and around the world with a permanent statue. Our mother touched so many lives. We hope the statue will help all those who visit Kensington Palace to reflect on her life and her legacy," Harry and William said in a joint statement.

At the request of The Duke of Cambridge & Prince Harry a statue of Diana, Princess of Wales is to be erected at Kensington Palace. pic.twitter.com/zc4XvqlaSY

— The Duke and Duchess of Cambridge (@KensingtonRoyal) January 28, 2017

Diana, who was well-known for her charity work around the world, was killed in a car accident in Paris in August 1997. She was only 36 years old when she died, while William was 15 and Harry was 12. Since her death, William and Harry have continued their mother's charity work. In addition to opening up about how "angry" they were after her death, Harry has also stated that he hopes his mother is proud of the work they're doing.