Want to see if Naomi Watts can pull off playing Princess Diana? The Oscar-nominated actress takes on the royal role in the upcoming biopic Diana, and the first teaser shows a hint of footage, but no dialogue yet. The movie is set to follow her from 1995 to her tragic death in 1997. It will focus on her relationship with Dr. Hasnat Khan (Naveen Andrews) after her divorce from Charles, her humanitarian works, and her campaign against landmines. 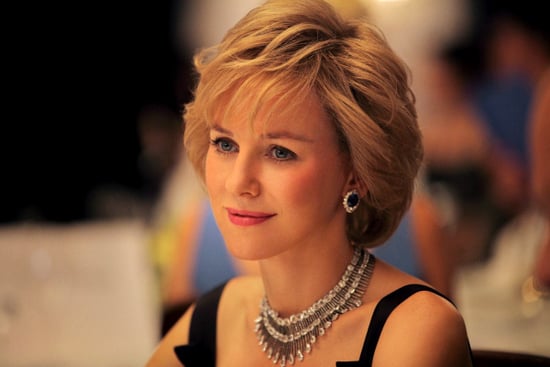 It's interesting to see Watts as Diana, not just because of their physical resemblance, but because I really think she's going to be able to pull off Diana's presence. Hopefully we'll hear Watts speak in the next trailer, plus a bit more about the story, but for now I'll settle for watching this on repeat. The movie comes out in the US on Nov. 1, but be sure to catch the teaser after the jump.