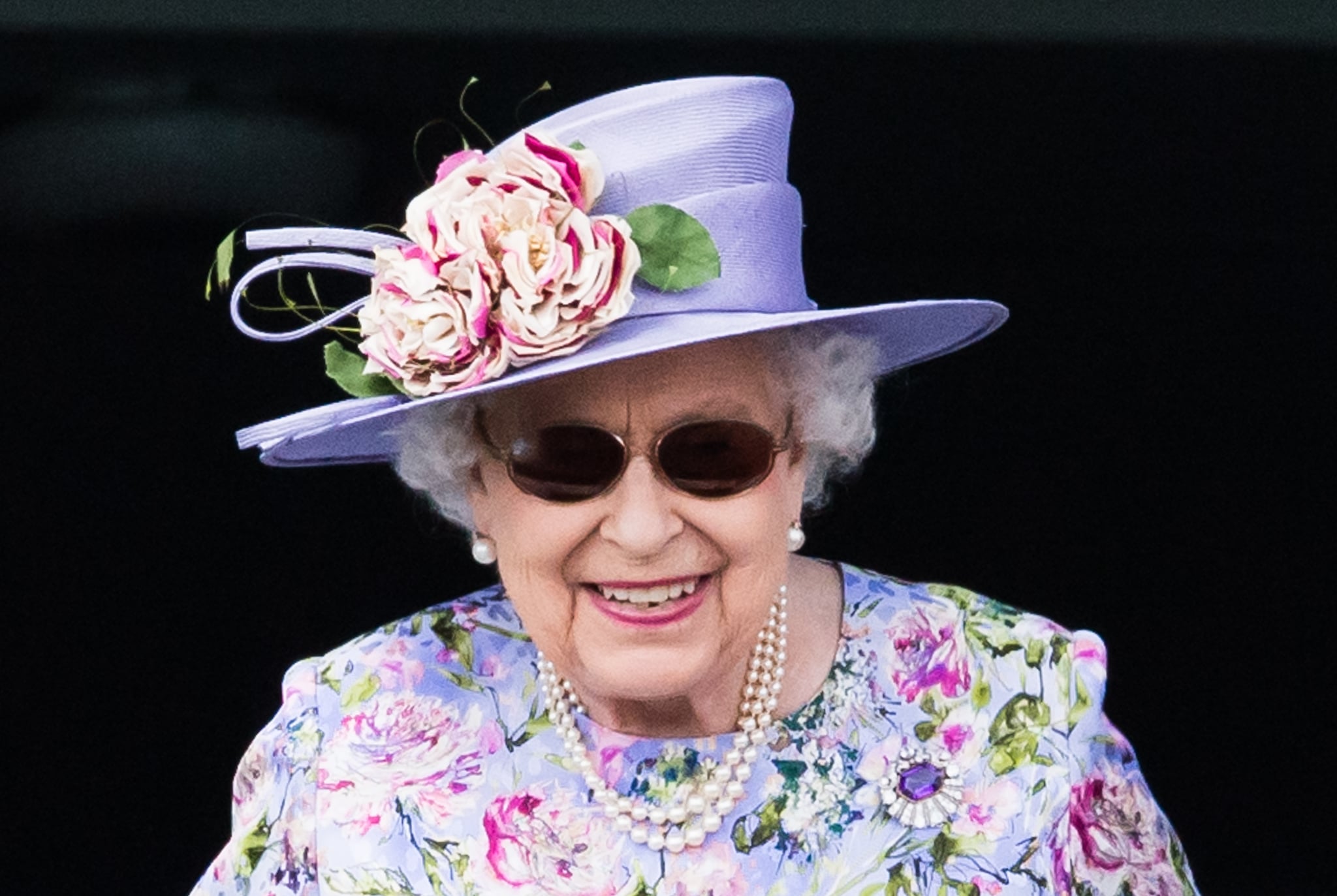 Queen Elizabeth II has been sporting a fresh pair of shades recently, but she isn't trying to make a fashion statement. As it turns out, the 92-year-old royal is recovering from cataract surgery. "I can confirm that the queen successfully underwent a short, planned procedure to treat a cataract last month," Buckingham Palace confirmed to People in a statement on Friday.

Related:
Aw! The Queen Has a Never-Before-Seen Photo of Harry and Meghan at Buckingham Palace

While most people would take a few weeks off of work to recover at home, the queen has actually been doing the opposite. Not only did she recently host a garden party at Buckingham Palace, but she'll also be accompanying Meghan Markle on her first solo royal engagement to Cheshire on June 14. But then again, Queen Elizabeth II isn't most people.