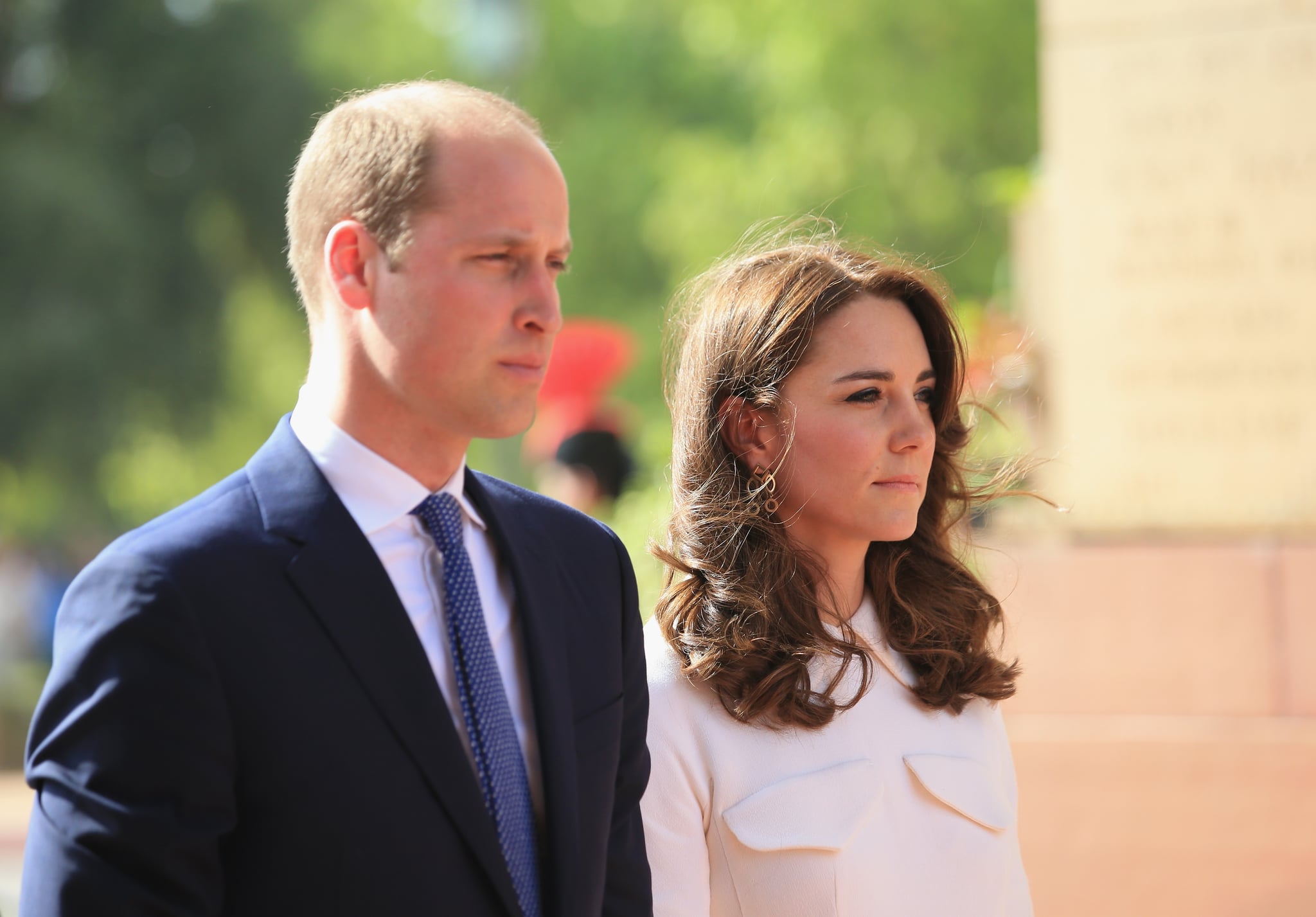 The British royal family is speaking out following the reported ISIS terror attack that killed more than a dozen people at the Ariana Grande concert in Manchester on Monday night. "The whole nation has been shocked by the death and injury in Manchester last night of so many people, adults and children, who had just been enjoying a concert," Queen Elizabeth II said in a statement on Tuesday. "I know I speak for everyone in expressing my deepest sympathy to all who have been affected by this dreadful event and especially to the families and friends of those who have died or were injured." Police are reporting that the suspected suicide bomber killed 22 people and injured 59, many of whom were teenagers. "I want to thank all the members of the emergency services, who have responded with such professionalism and care," she added. "And I would like to express my admiration for the way the people of Manchester have responded, with humanity and compassion, to this act of barbarity."

Soon after the queen's response, Prince William released a statement on behalf of himself, the Duchess of Cambridge, and Prince Harry. "Like everyone, Catherine, Harry, and I are left shocked and saddened by the tragedy that unfolded in Manchester overnight," he said. "Hundreds of friends, parents, children, and partners are confronting unimaginable grief today, and we send our thoughts to them all. We also send our thanks to the people of Manchester for their display of strength, decency, and community that is an example to the world."

Since the news of the attack broke, celebrities have been flooding social media with heartfelt messages, including Ariana, who is confirmed to be unharmed. "broken," she tweeted. "from the bottom of my heart, i am so so sorry. i don't have words." According to TMZ, Ariana was scheduled to perform in England, Belgium, Poland, Germany, and Switzerland but has decided to put the entire leg of her European tour on hold.