Saturday's Strictly Come Dancing saw Jodie Kidd get voted off the show. Jodie was in the bottom two with Lisa Snowdon, and following the dance off the judges unanimously voted to keep Lisa in the competition. Having decided to withdraw from the contest during the week, John Sergeant returned to dance his last waltz with Kristina, and received a standing ovation. For a bit of Monday morning fun, I've put together a quiz to test how well you were paying attention to the show. Enjoy! 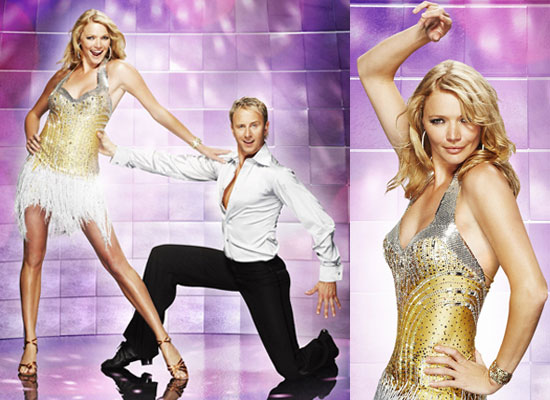 What dance did Lisa and Brendan perform?

Who came bottom of the judges' leader board?

Who did Craig say was "fab-u-lous"?

What colour was Tom's tie?

What happened to Austin during his cha cha cha?

To what song did Jodie and Ian dance their jive?