It was Rock week on The X Factor this week, where Lucie Jones looked rather like Kristen Stewart during her performance of "Sweet Child of Mine" and John & Edward divided opinion yet again with their version of "We Will Rock You"! Danyl Johnson's confidence was very obviously knocked by being in the bottom two last week, and his performance was pretty shaky, but the public brought him back. Bon Jovi and JLS performed on tonight's show as we waited for the results, which brought surprisingly bad news for Rachel Adedeji and Lloyd Daniels, who were the bottom two in the public vote after their performances on Saturday. 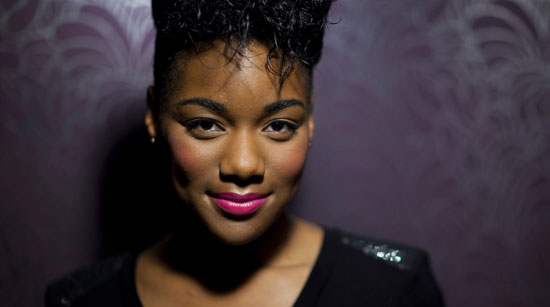 Rachel was in the bottom two for the third time, and Lloyd has been sick this weekend and his voice cracked a few times during his performance tonight. Dannii and Louis voted to save Rachel, while Cheryl and Simon vote to save Lloyd, taking it to deadlock. Rachel was then announced as the act that would leave due to the public vote. What do you think — did she deserve to leave the competition? Let me know.